If you are just coming to Ubuntu from Apple, it can be a little confusing where everything is. Some software will have the same names, while some tasks need different software. Generally, all operating systems accomplish the same functions: running programs, managing files, installing software, watching funny cat videos, sending email, and low-level functions, such as networking, keyboard input, and displaying images.

Ubuntu, included software, and Ubuntu’s default desktop environment, GNOME Shell, will handle most needs. Additional software can be installed, and the desktop environment can be changed to make the experience quite different. We will go through some of the most common operating system tasks, and show where they are located in GNOME Shell.

GNOME Shell defaults to having its launcher on the left side of the screen. GNOME Shell’s launcher handles programs nearly identical to Apple’s dock. To run a program, click on it. To run a program not in the launcher, search for it, and then right-click on the program to keep in launcher. And to see if programs are open, look for the arrows around the icon. 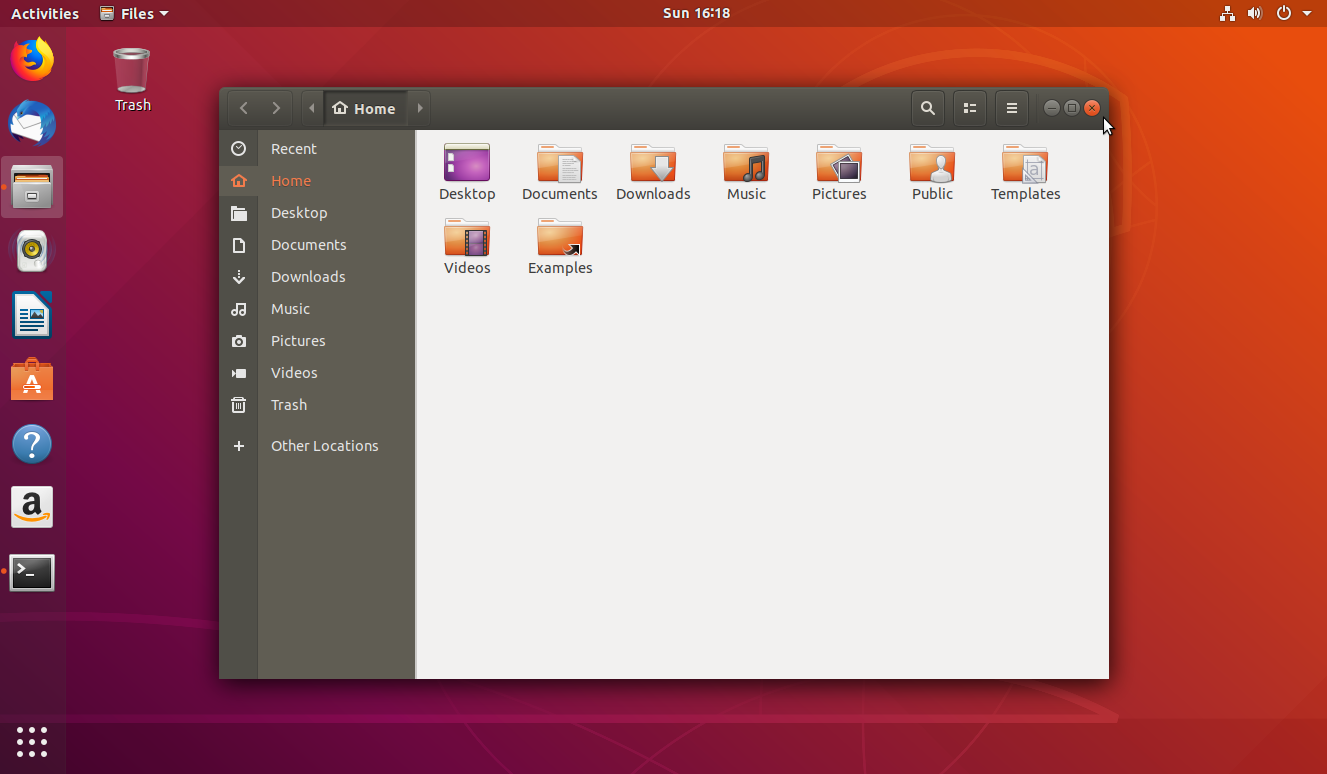 Ubuntu comes with a full featured GNOME Software to search for new software, games, programs, and other applications for your computer. 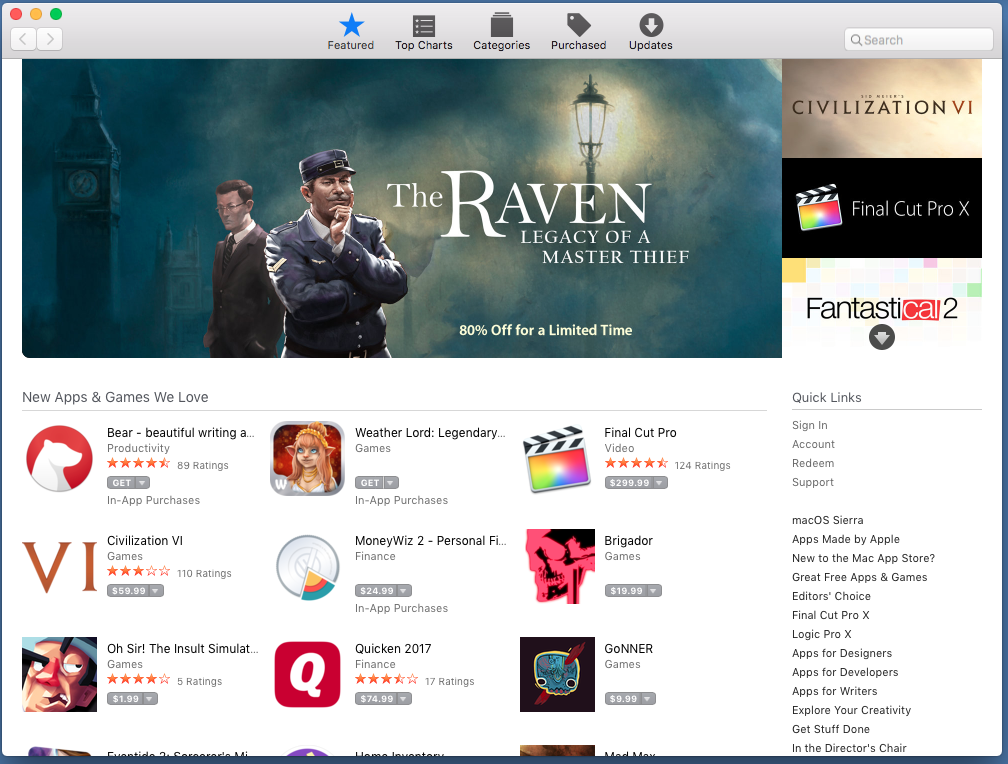 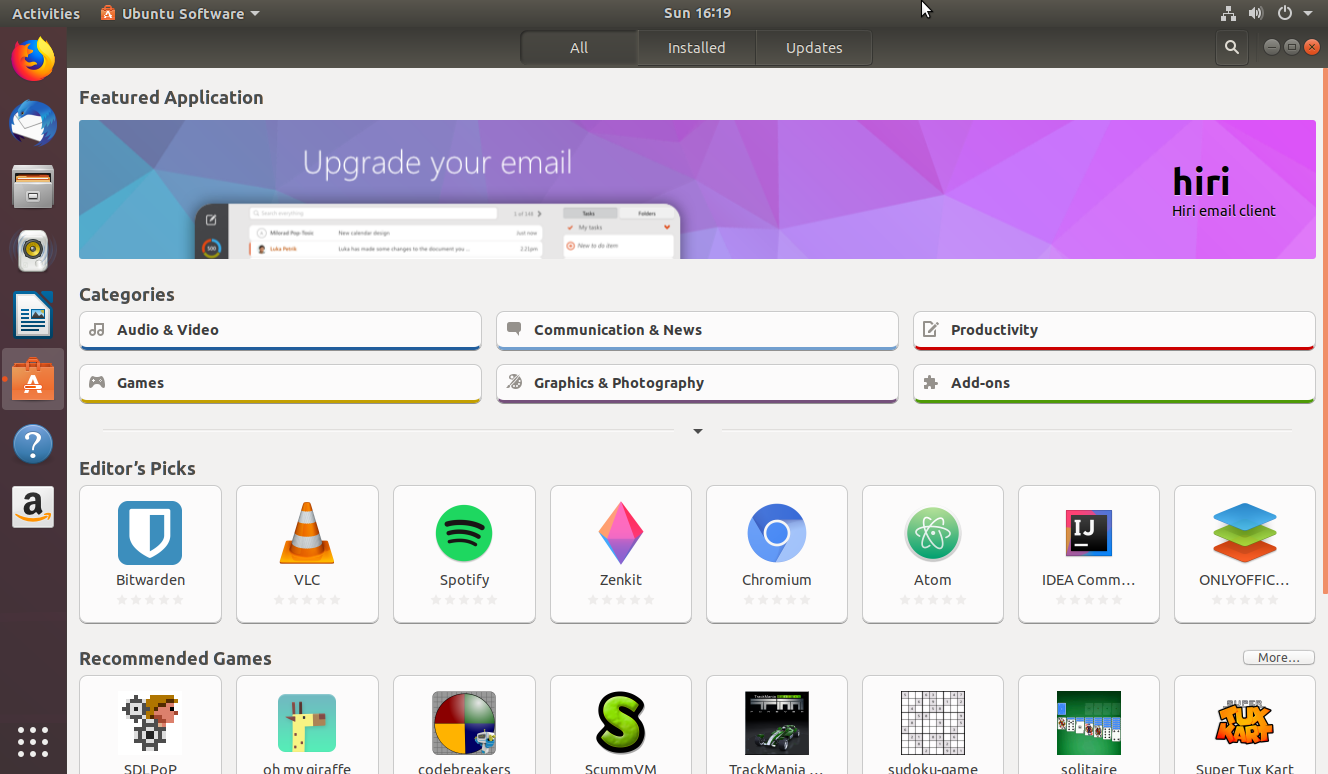 Ubuntu has Workspaces and they are dynamically created which means more can be created when needed. Each workspace can be switched to, and windows can be moved between workspaces. 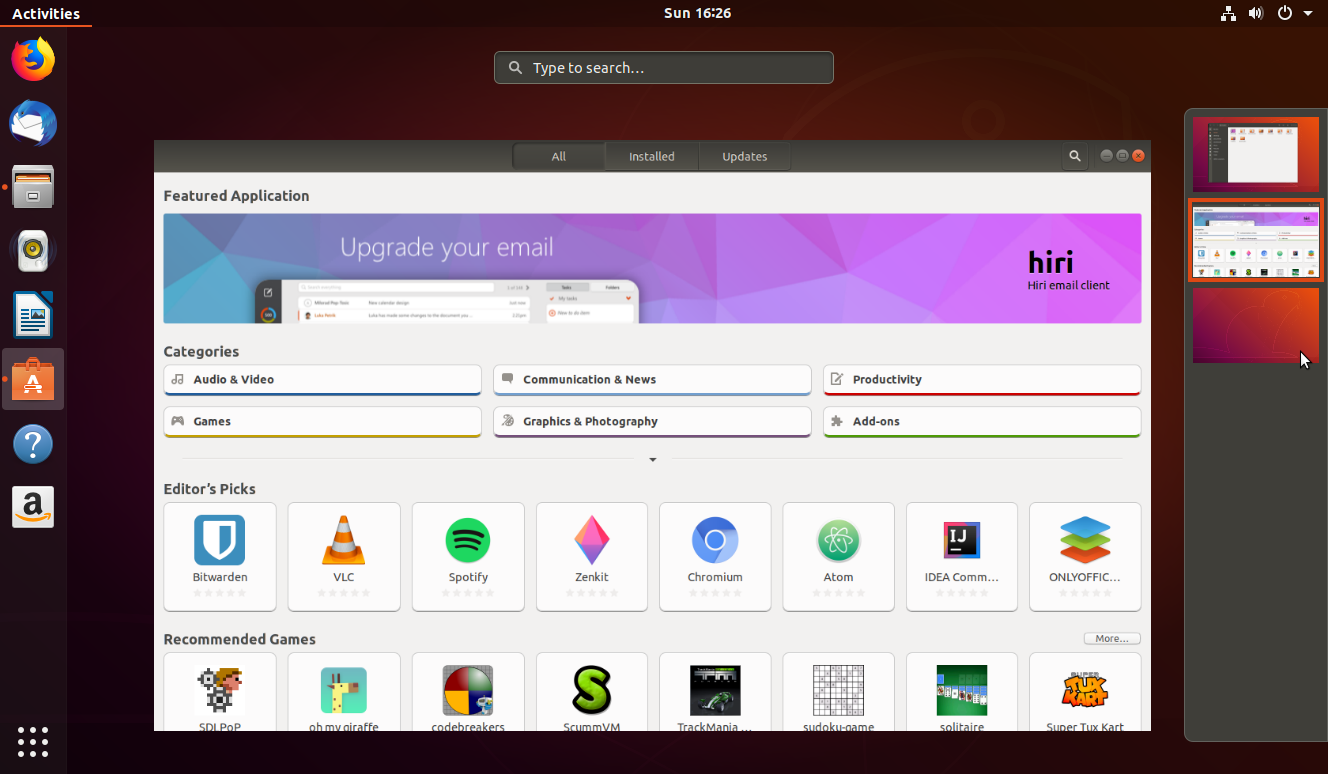 Ubuntu has a Dash much like Apple’s Spotlight search. If you press the Super key all graphical software and files can be searched for easily. 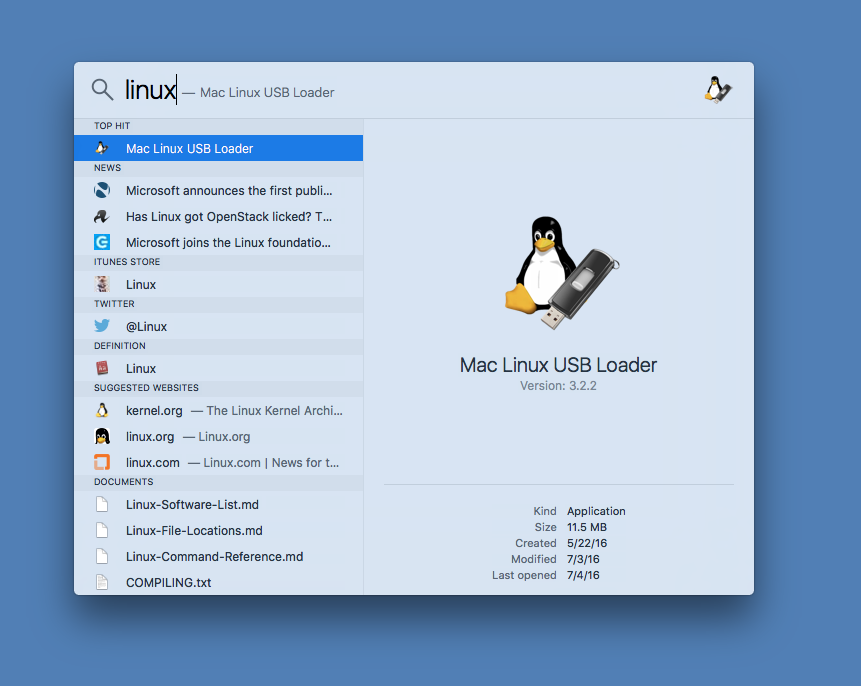 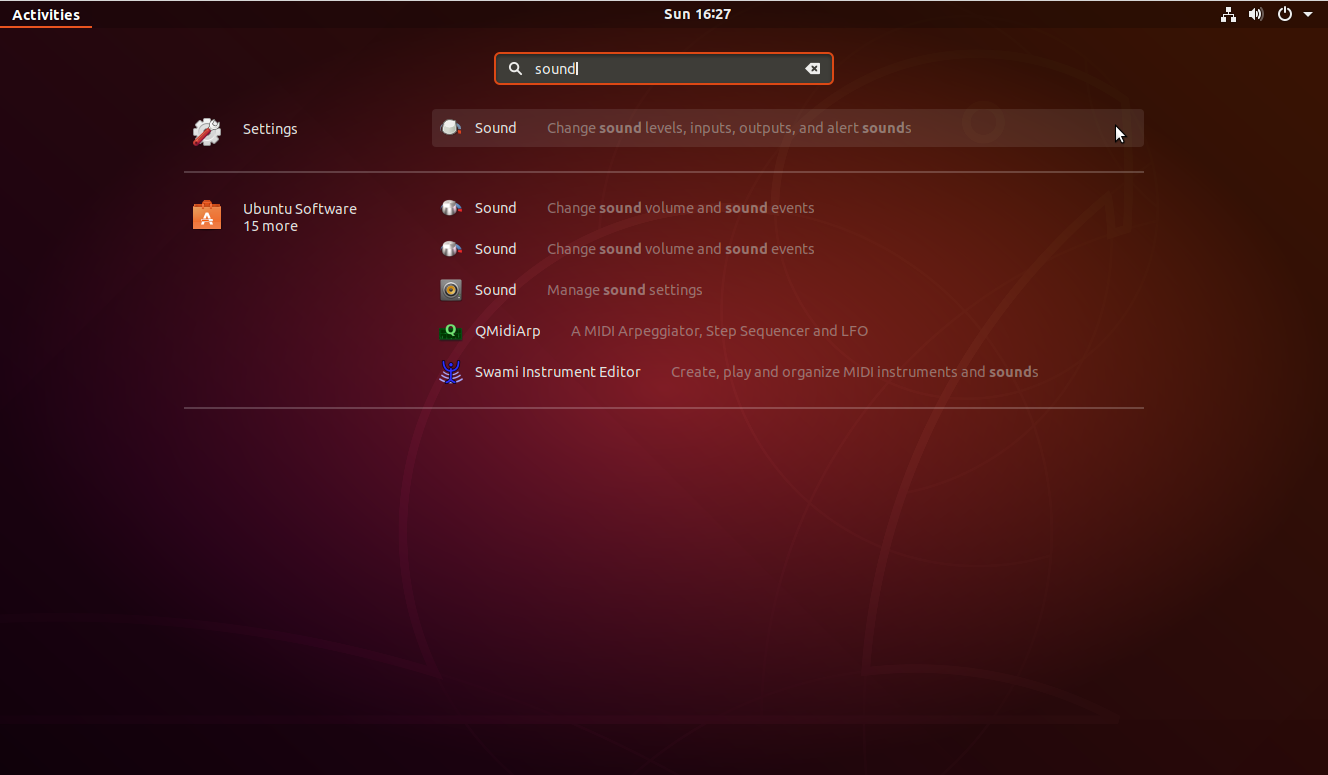 The file managers are largely the same. Each file manager starts with a standard set of shortcuts, and additional shortcuts can be added by dragging a folder to the left panel. The way files are shown is customizable in both operating systems. In Ubuntu, there is an “Applications” folder that contains shortcuts to all GUI applications on your computer. Navigate to /usr/share/applications and drag the folder to the left panel to have a list of currently installed programs readily available. 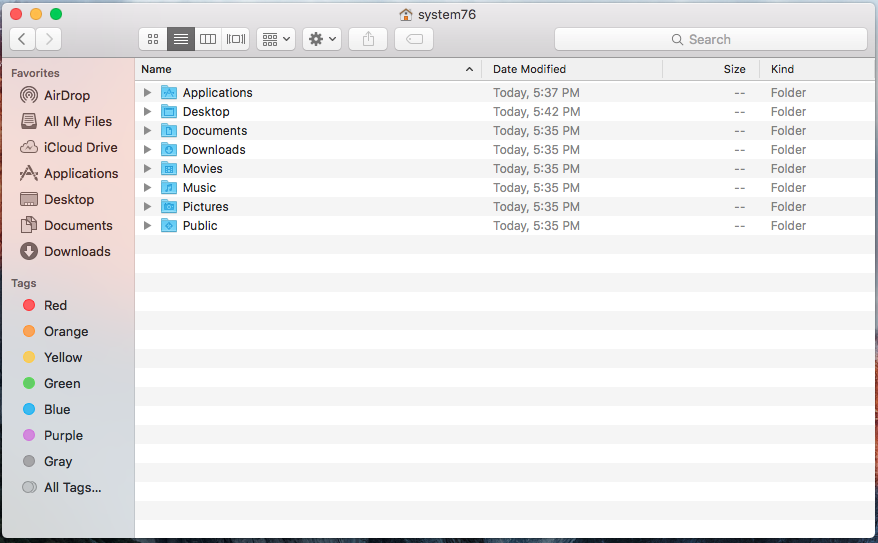 Dropbox and Mega.nz currently have desktop integrations for Ubuntu, while Google Drive and Box.com currently do not. All four major cloud storage solutions can be accessed from a web browser in Ubuntu. 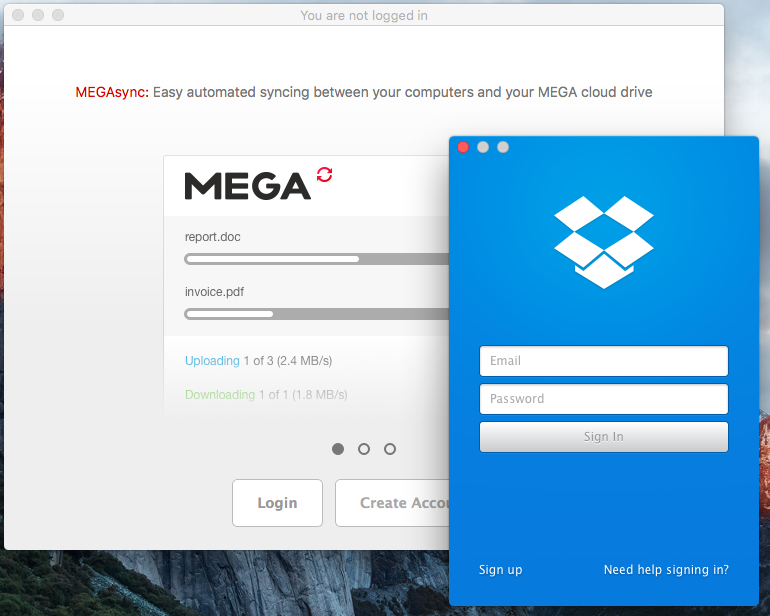 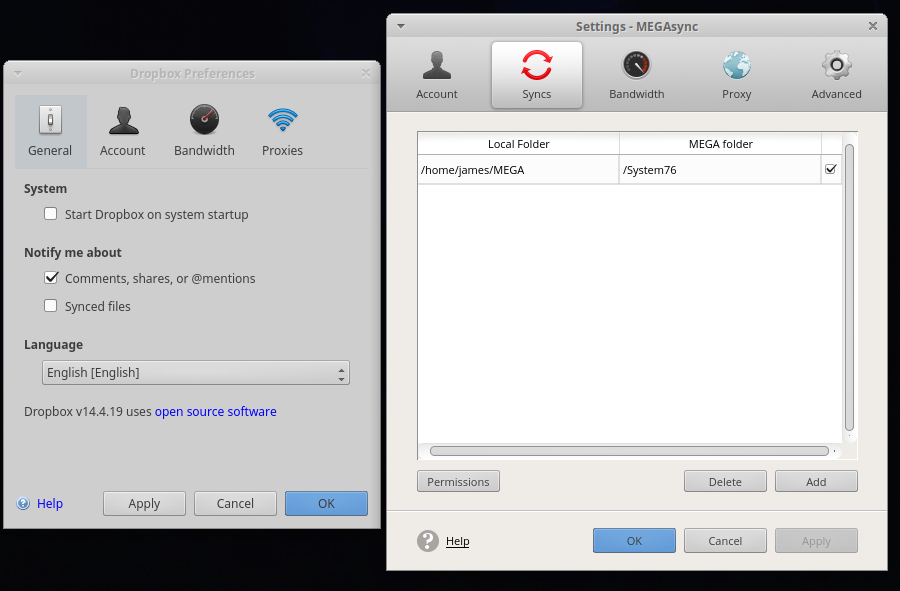 The open source video player, VLC, can be downloaded for both Apple and Ubuntu, and will play just about anything. Ubuntu doesn’t come with proprietary decoders for DVDs and some audio, but they can be installed with ease. 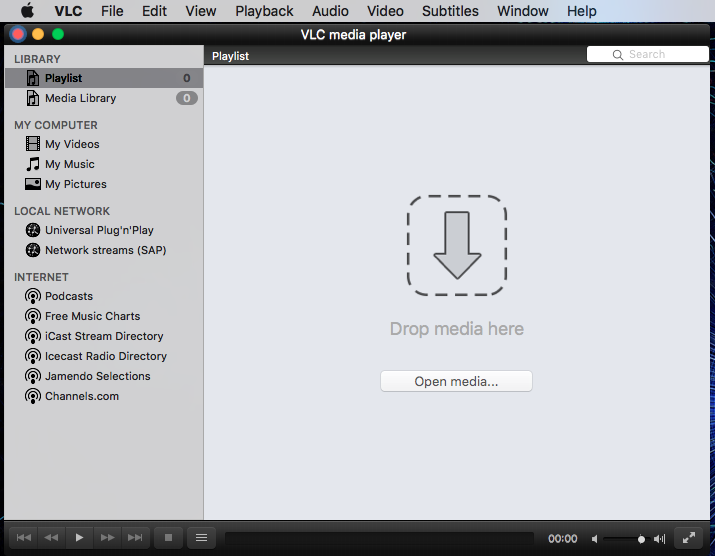 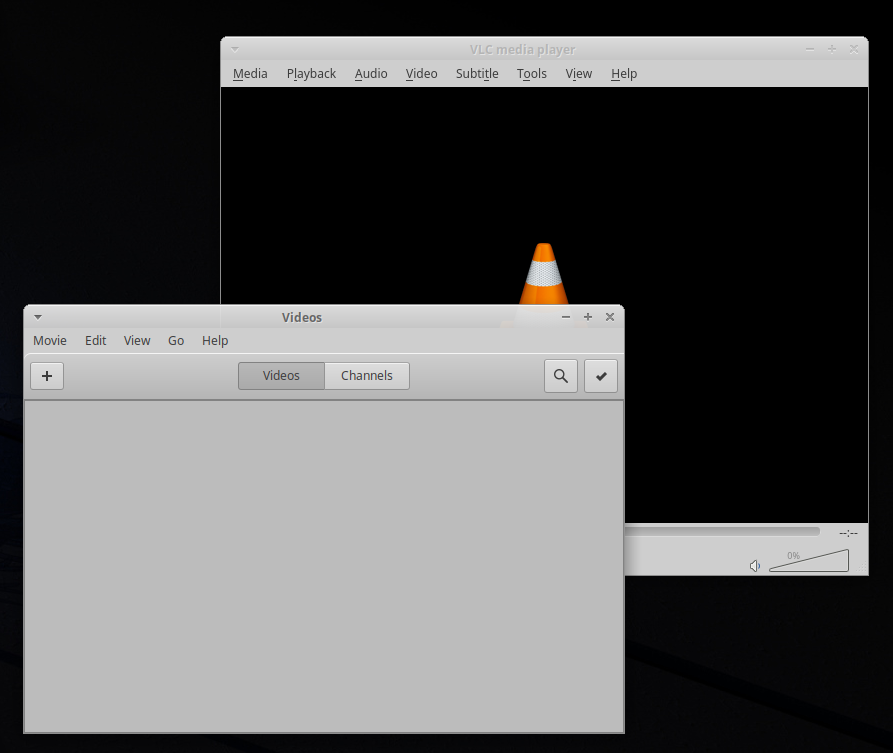 Please see this article for steps to install software for DVD playback: 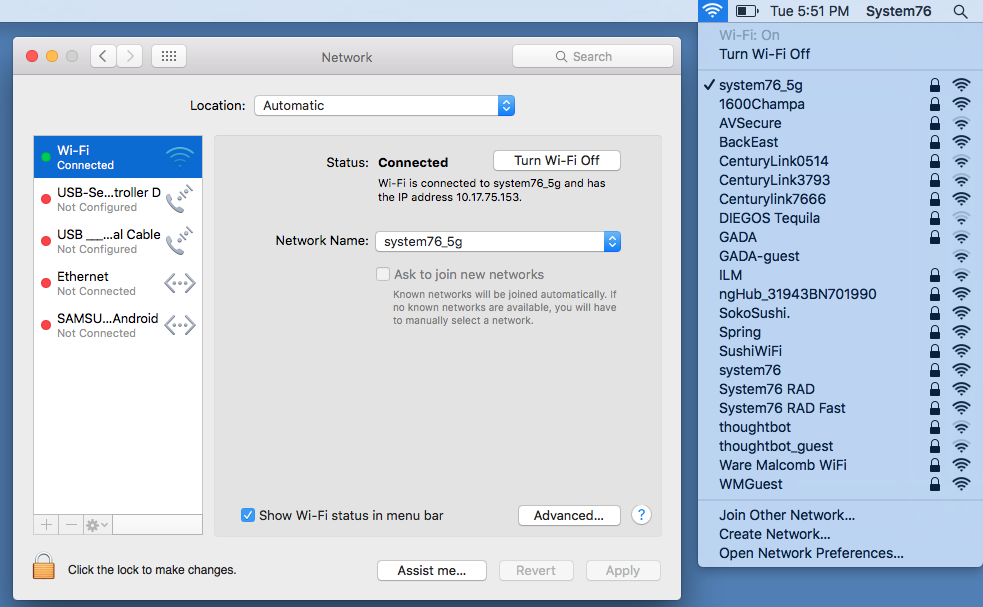 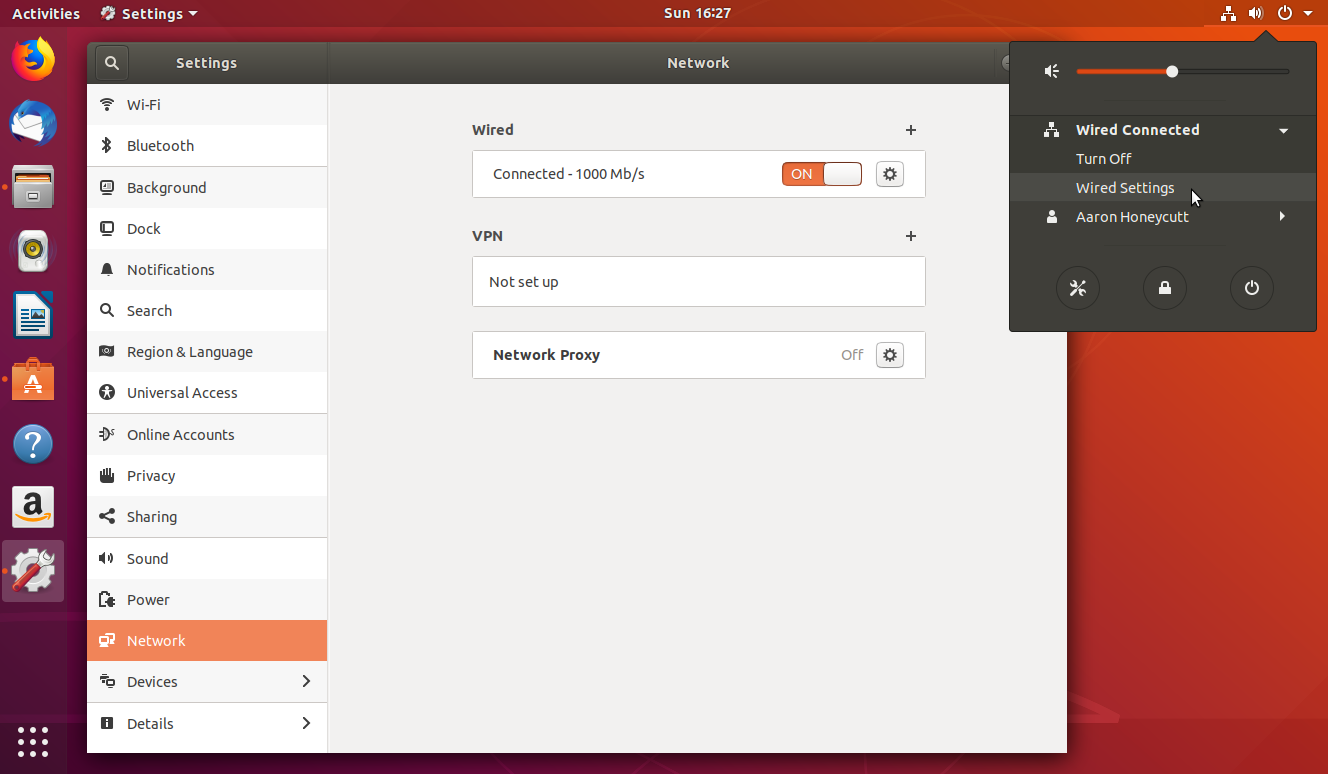 Ubuntu comes with Firefox by default. Most major web browsers are universally available and look nearly identical between operating systems. Safari is an Apple only web browser, and is not available in Ubuntu. 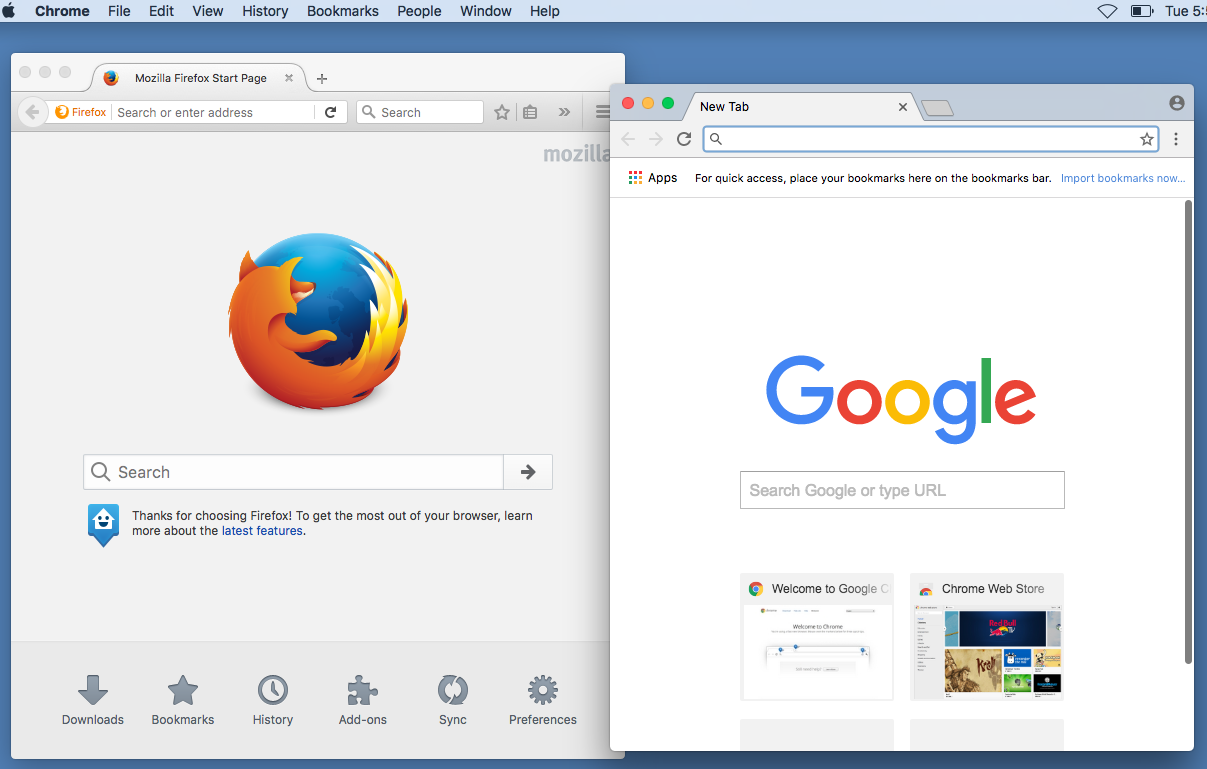 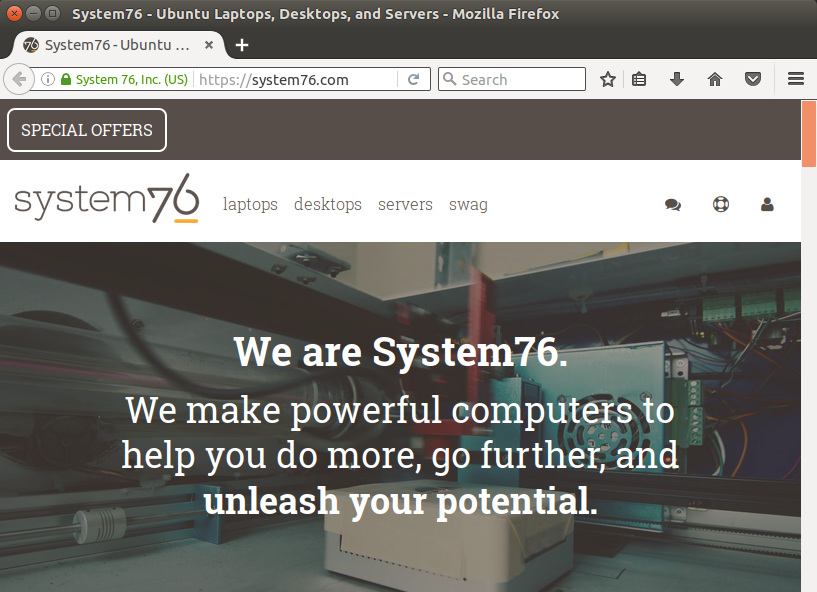 Ubuntu comes with Thunderbird as its default email program. It has similar functionality to Apple’s Mail program, and is highly configurable with plugins. A calendar can be added, address books can be synced, and the look and feel can be customized. The plugins Lightning, Thunderbird Conversations, and GContactSync, are a few of the common ones installed. Evolution is another free E-mail client that looks and feels like Apple’s Mail program. 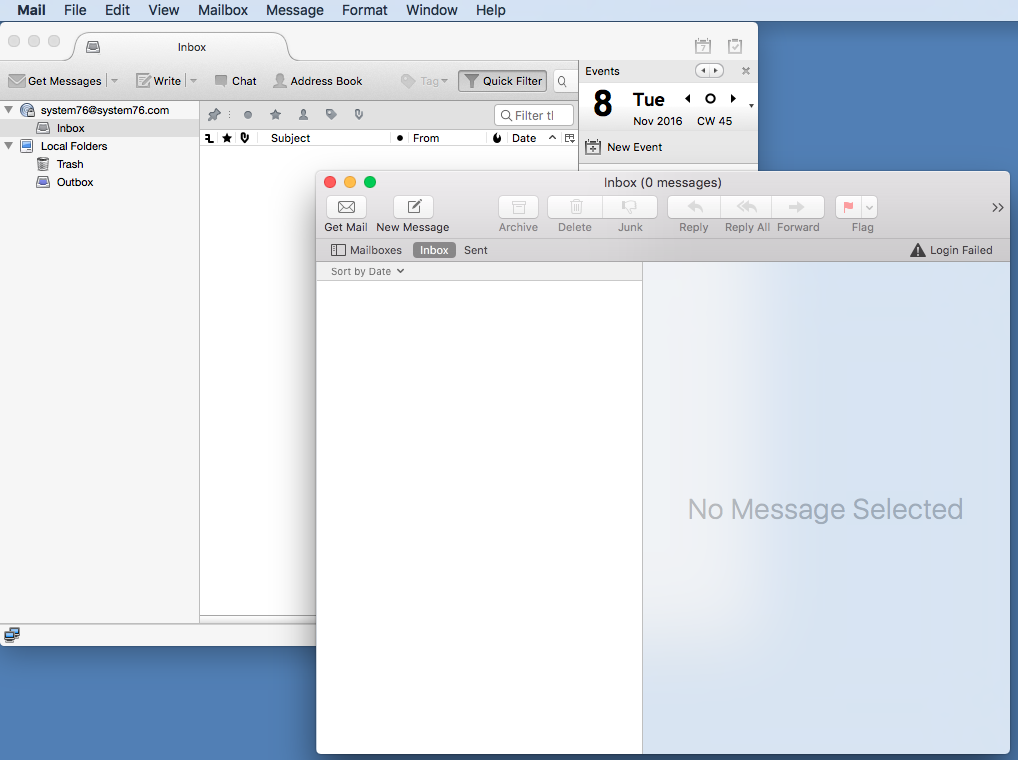 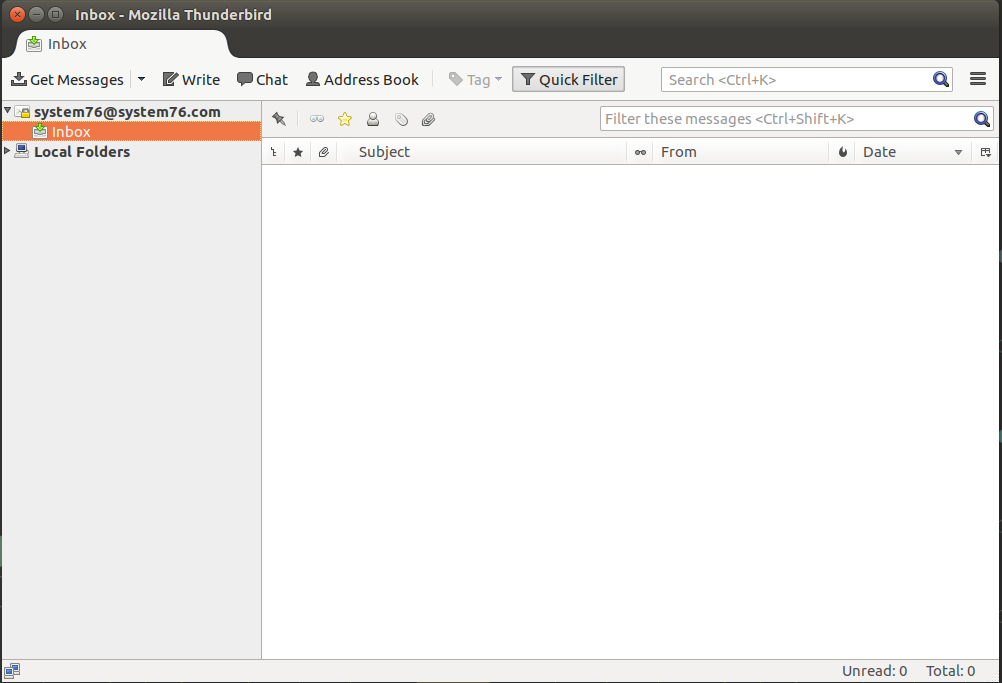 Many communication programs are available for both operating systems. Skype, Slack, Google Hangouts, Hip Chat, and others are available on Ubuntu. There is also a program called Pidgin included with Ubuntu to connect to IRC, AOL IM, and many others, all within the same program. 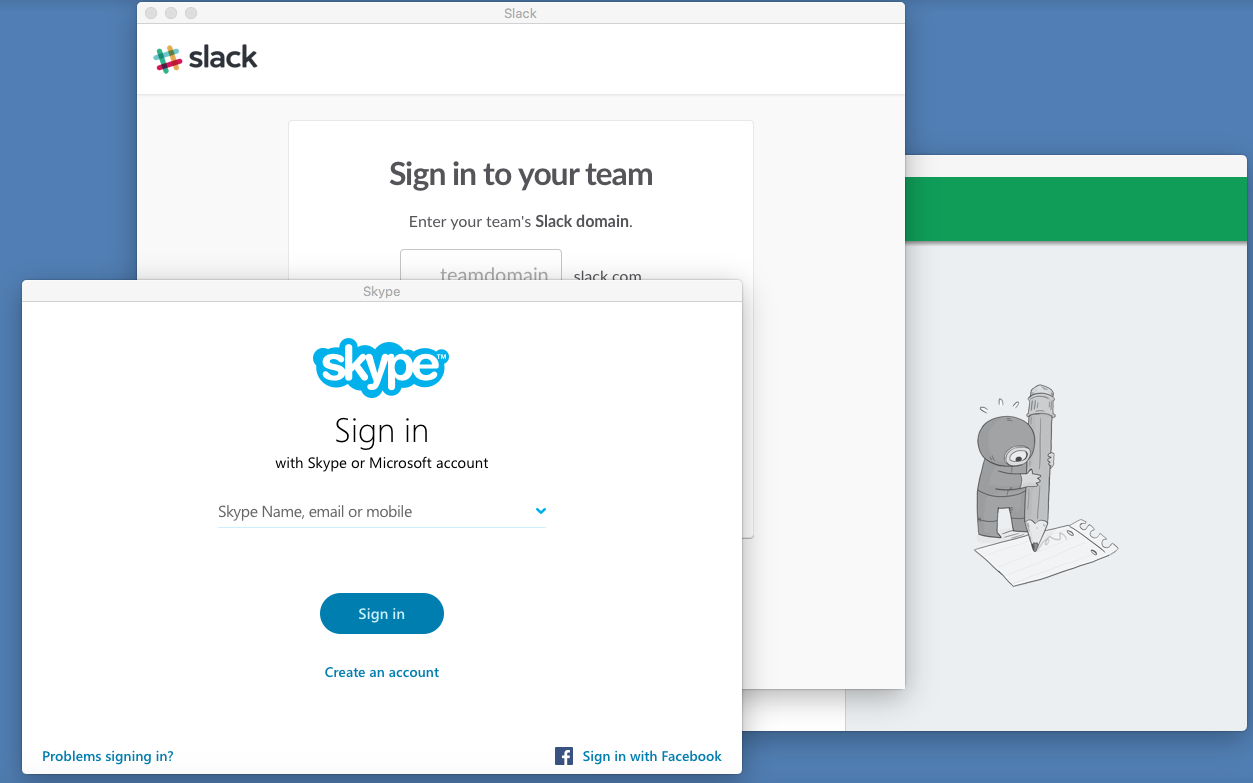 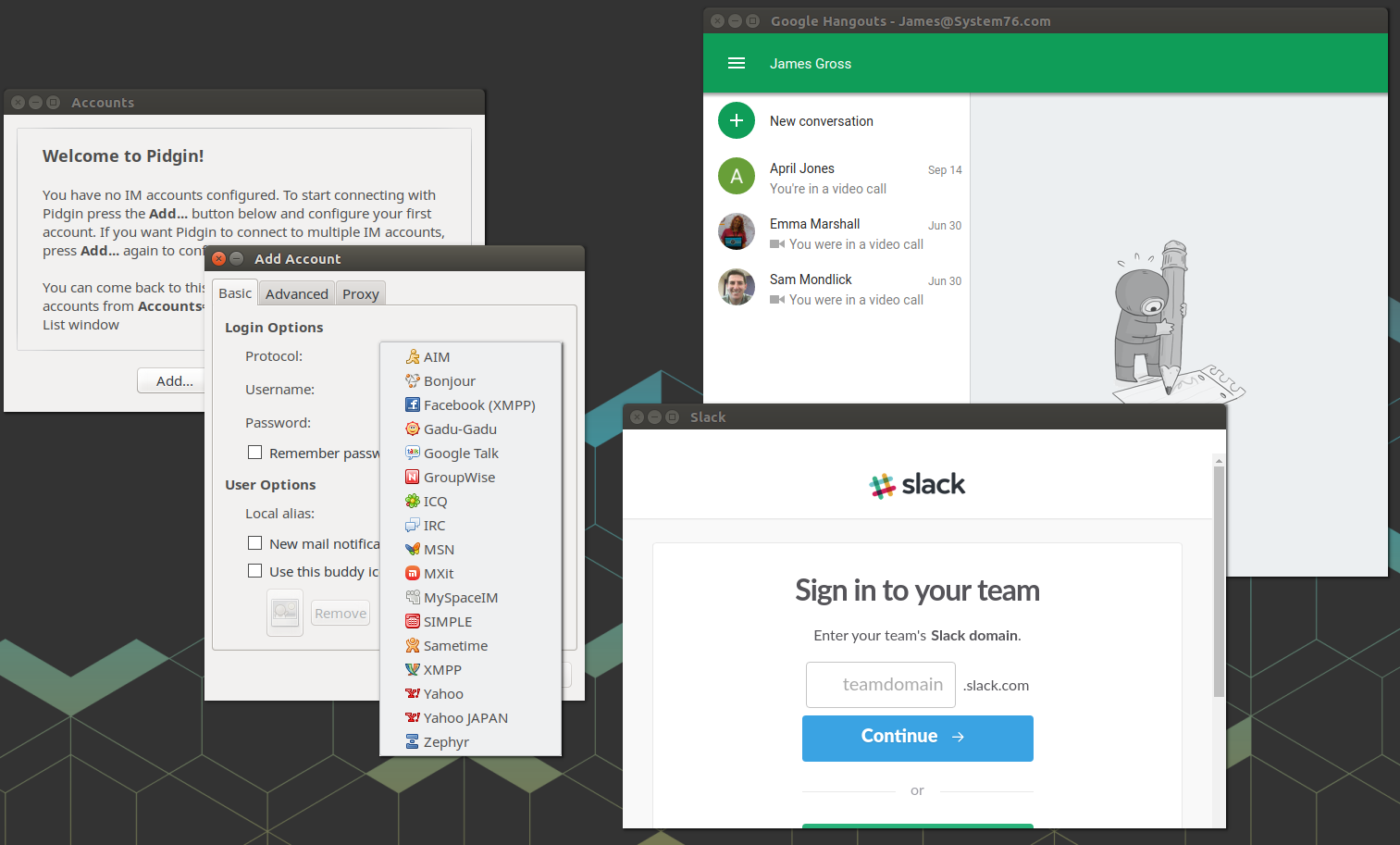 Ubuntu has several powerful image manipulation programs. Gimp, darktable, and Inkscape will do what Adobe products can. Plus, they are free, which is a huge bonus. Adobe products don’t currently run on Ubuntu, but there are plenty of replacement software options. 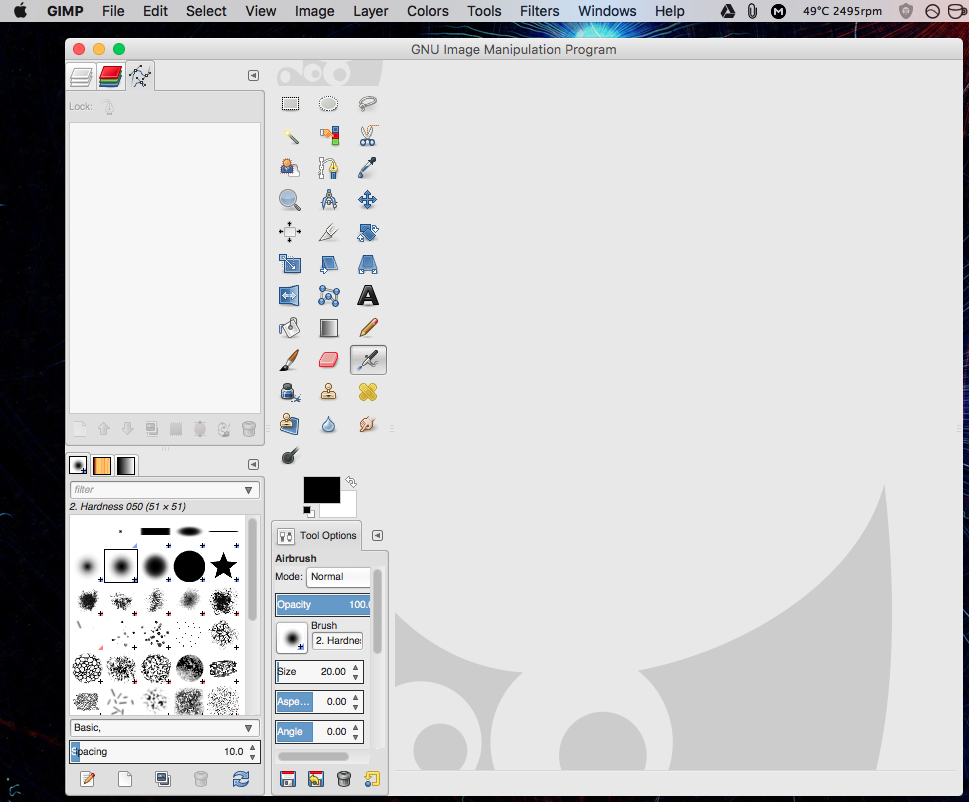 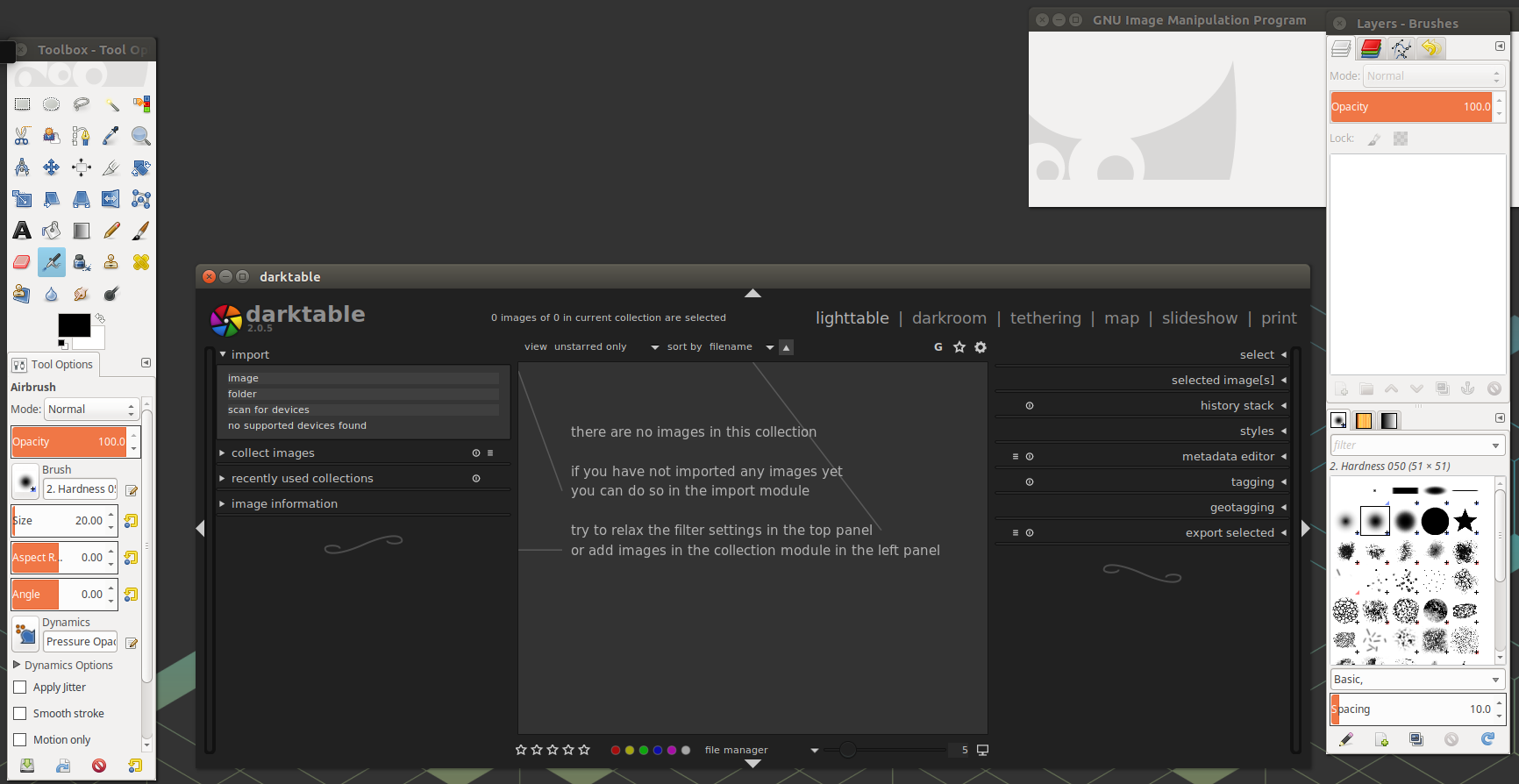 Libre Office is included by default in Ubuntu, and is very similar to Open Office. There is a bit of a learning curve if coming from Microsoft programs, but the functionality is the same. Libre Office will open and save documents, spreadsheets, and presentations in Microsoft formats. Documents saved in the open document format will translate better both directions than the proprietary format, but the issues are fewer and fewer over time. 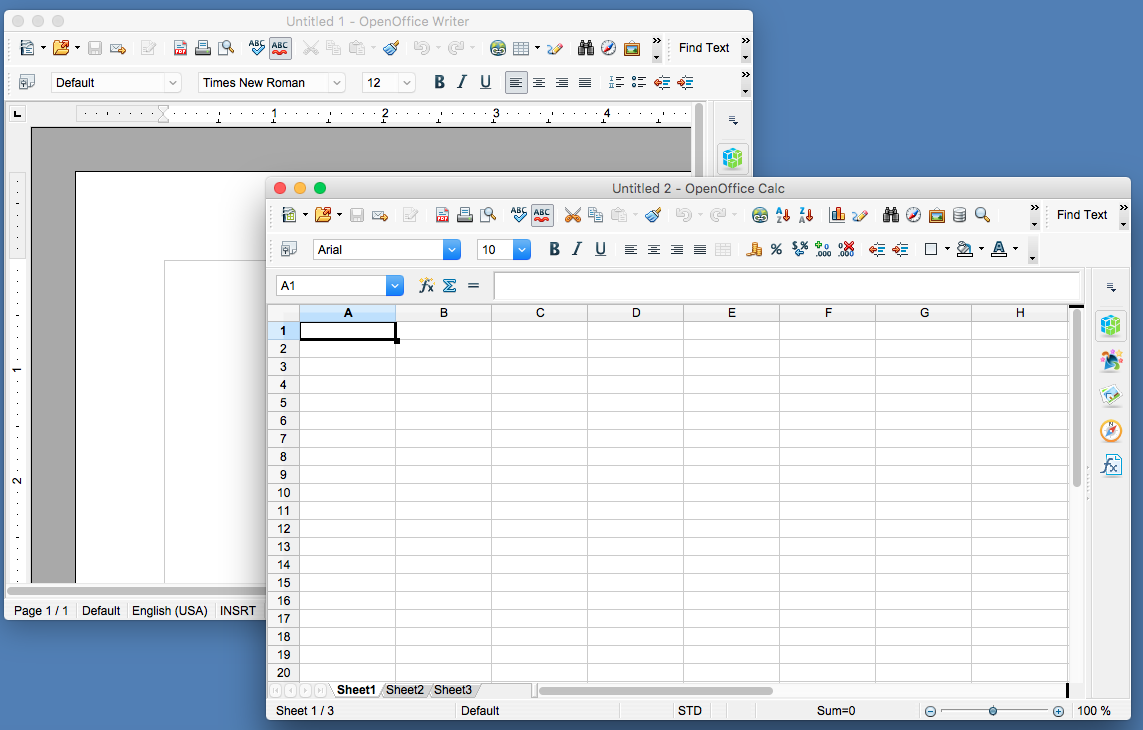 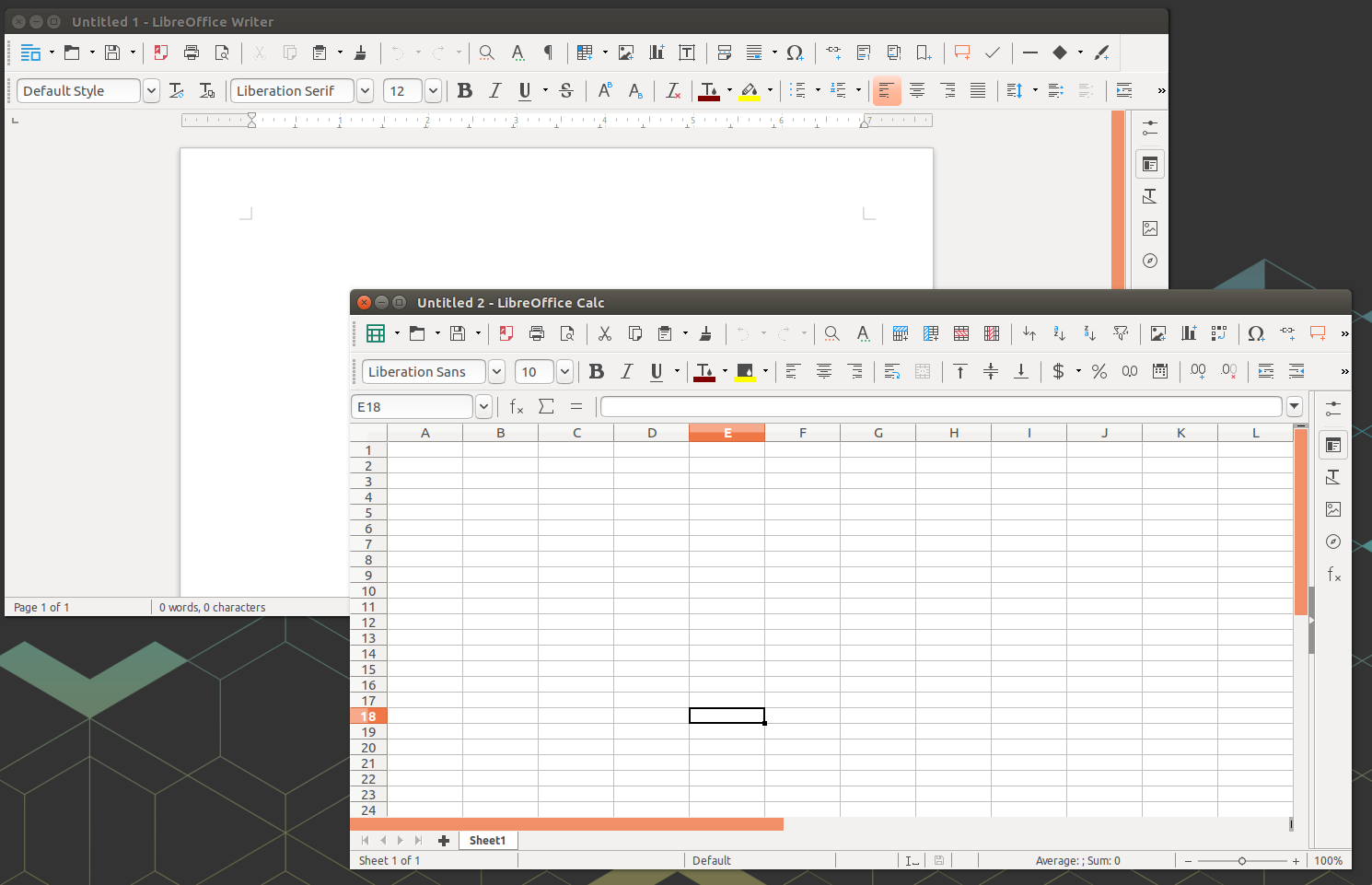 Spotify is fully supported in the Ubuntu operating system, along with other web based players such as Pandora and Google Music. Ubuntu also comes with Rhythmbox which is a replacement for Apple iTunes, and Clementine is another open source, cross platform tool that provides an awesome music library experience. Although iTunes doesn’t run on Ubuntu, music libraries can be moved. Several programs are available for music editing, mixing, and DJ-ing as well, including Audacity, Mixxx, and Ardour. 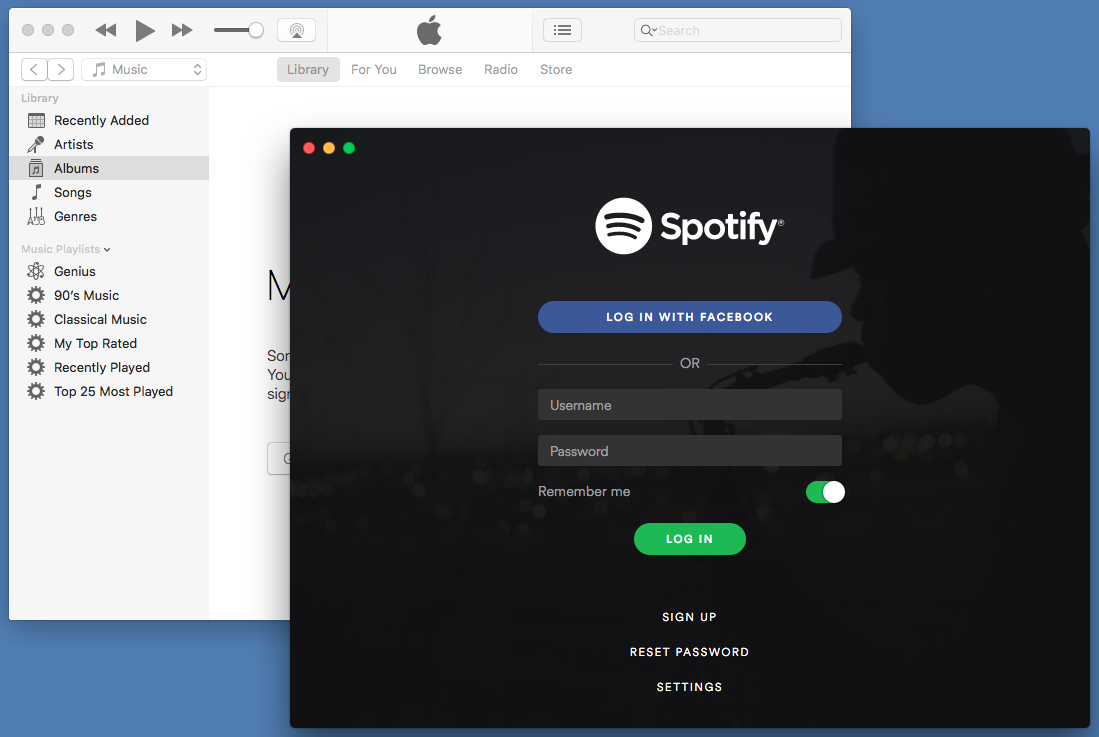 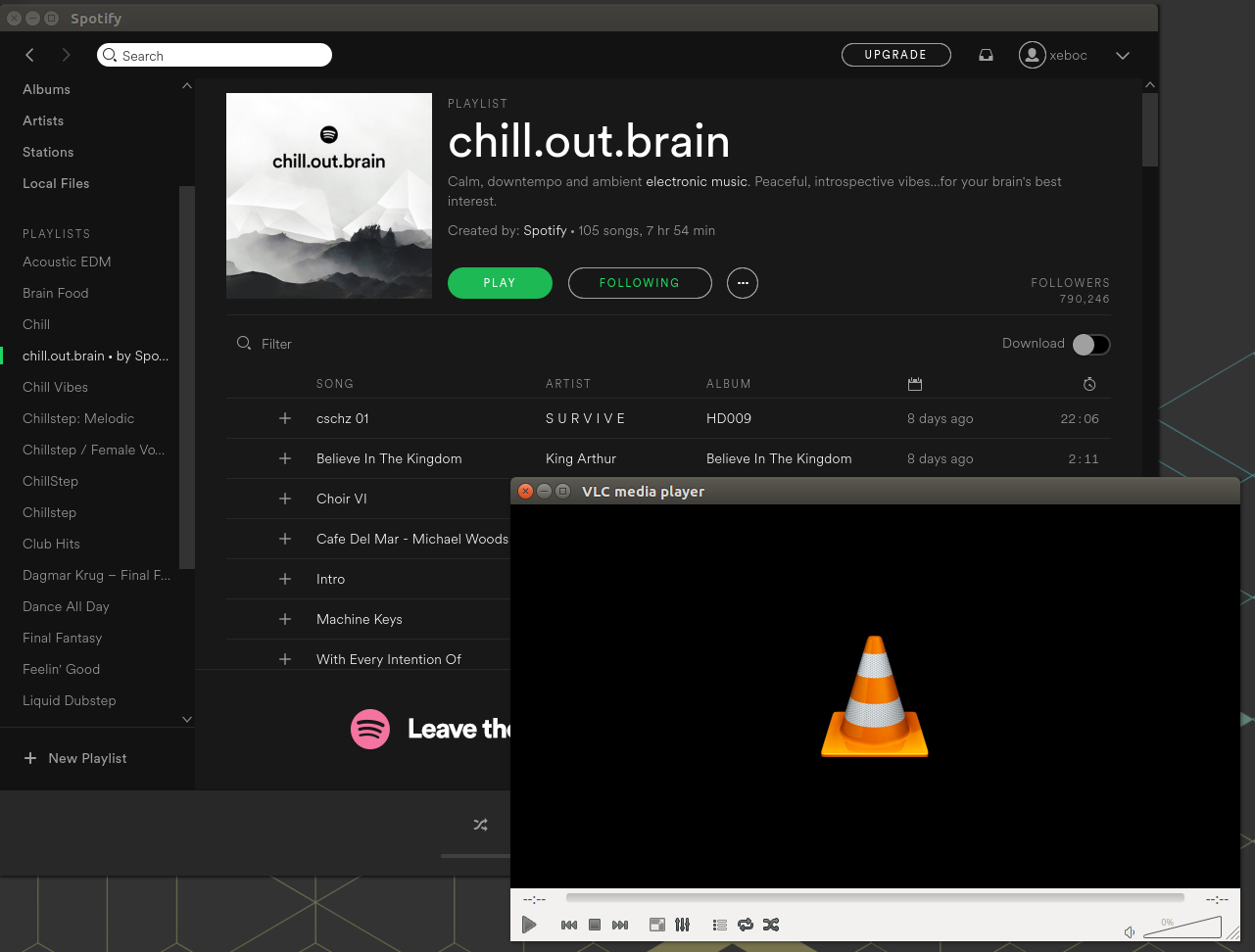 Steam on Ubuntu is gaining more and more games in its library every day. Many popular games can be found in the Steam program, including several you won’t find anywhere else. It may not have every top game, but there is no shortage of entertainment to be found! The Ubuntu Software Center also has a collection of free games for every level of gamer. 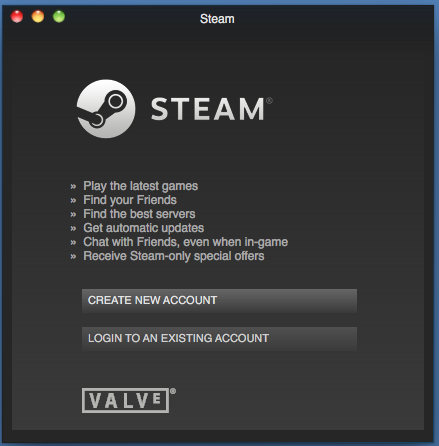 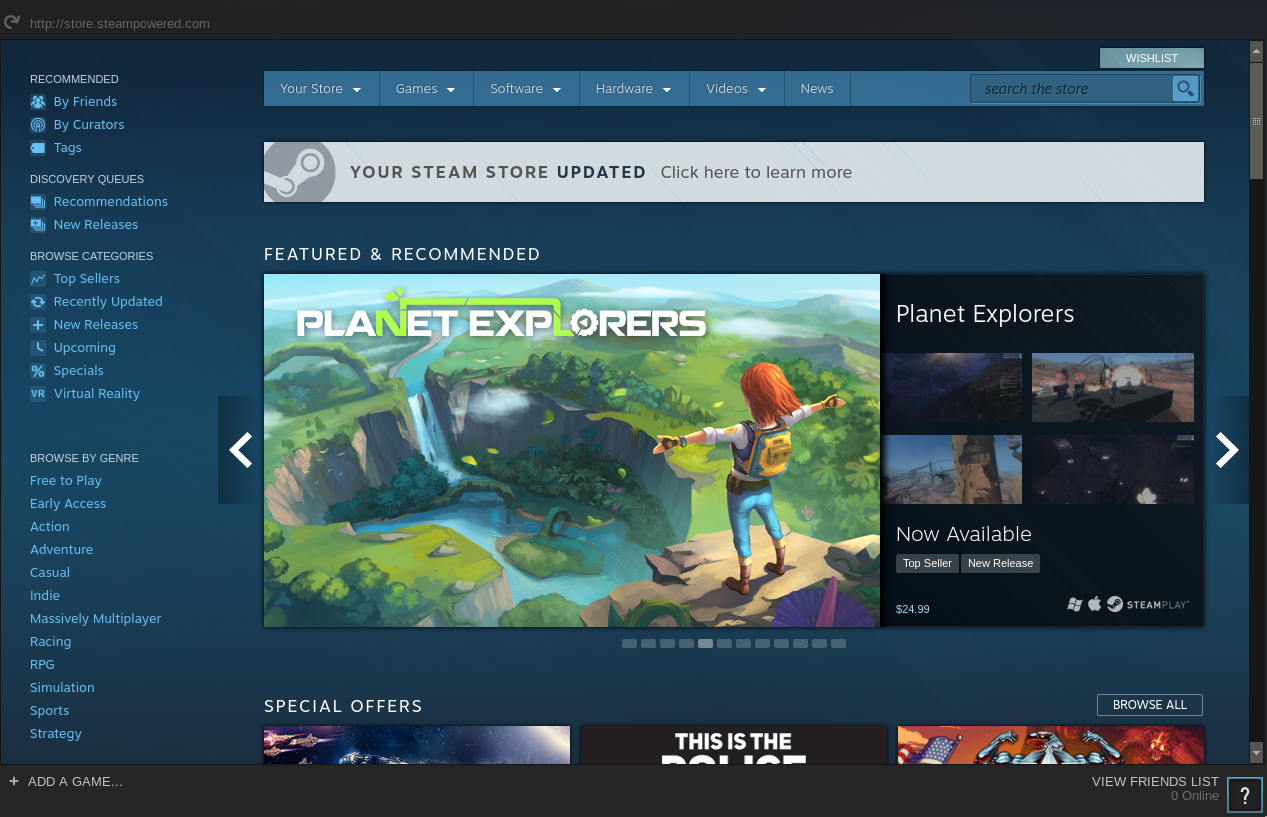 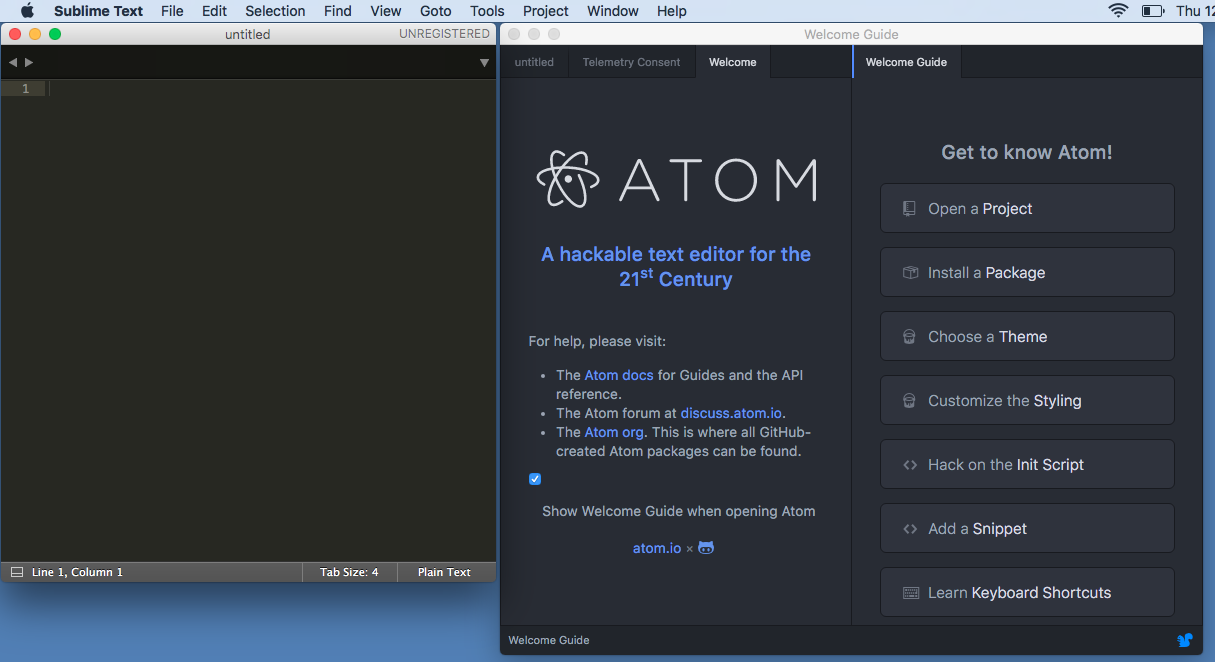 Working In The Terminal

If you are used to an Apple terminal, Ubuntu’s terminal will feel right at home. The brew package manager quickly translates to the apt package manager, and many commands are the same or only slightly different. 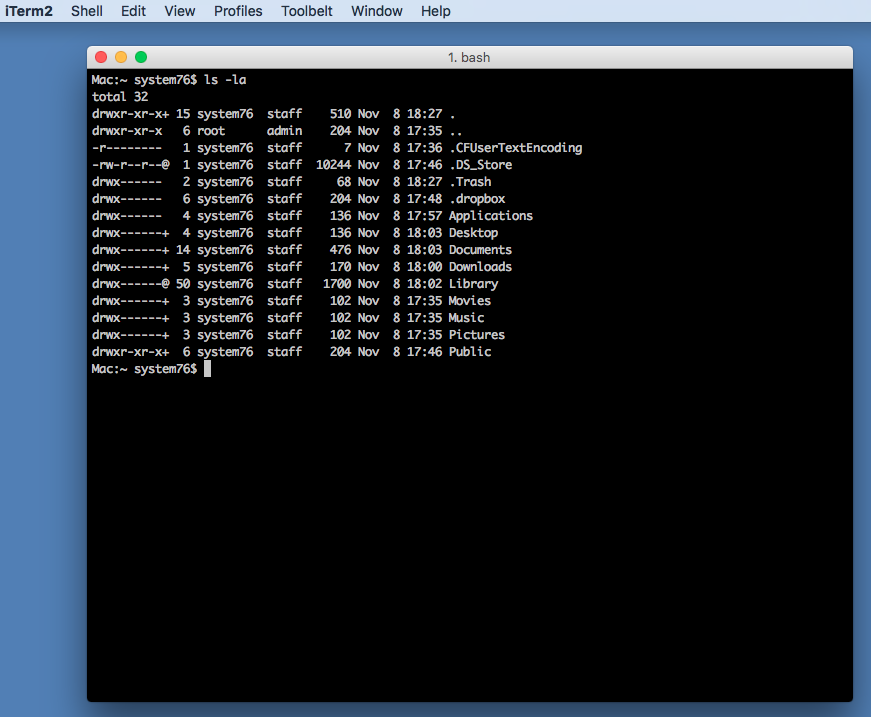 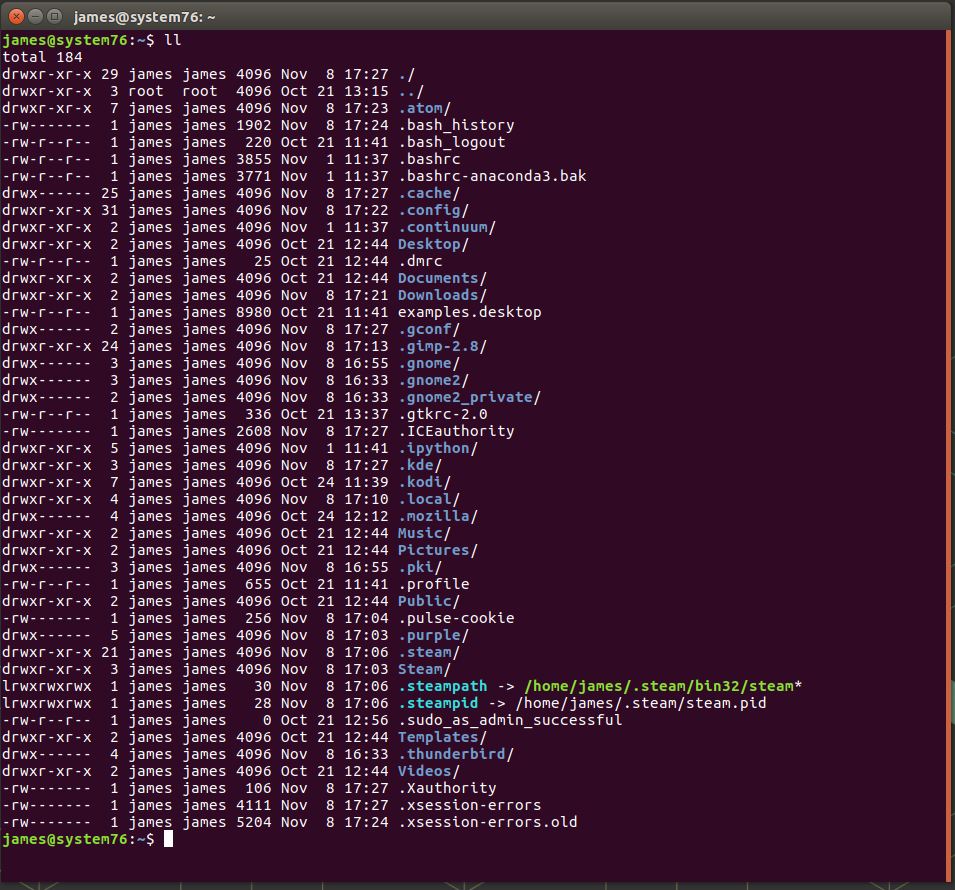