For Ubuntu, install the ubuntu-desktop package instead:

The desktop enviroment is basically the top graphical layer of the OS. The desktop environment is launched by a display manager; Pop!_OS and Ubuntu both use GDM (GNOME Display Manager) by default. 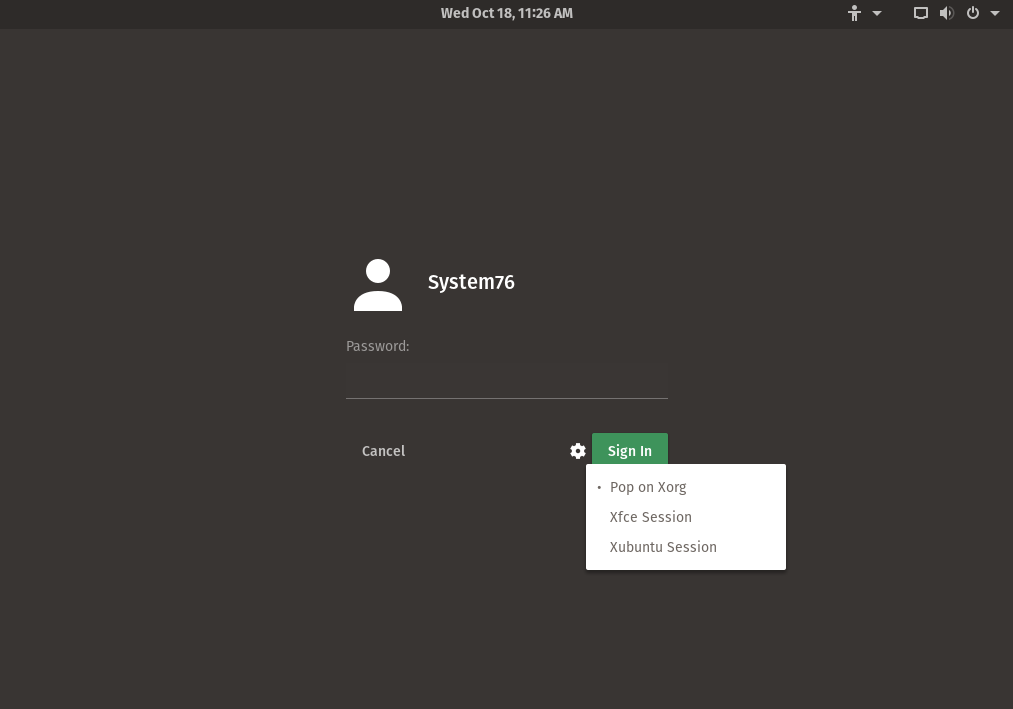 MATE is a simple and attractive desktop using traditional concepts. MATE is a fork of GNOME 2. 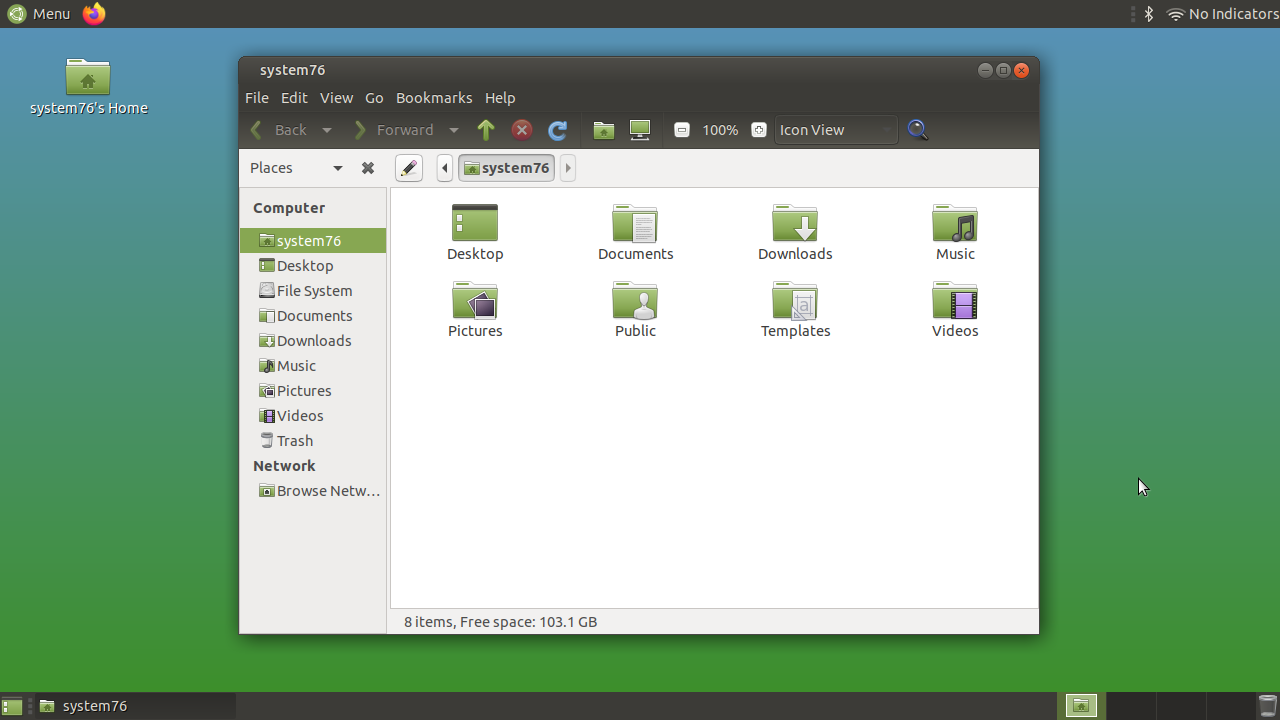 This command will install MATE and its dependencies:

Cinnamon is used in Linux Mint by default. Cinnamon strives to provide a traditional experience and is a fork of GNOME 3. 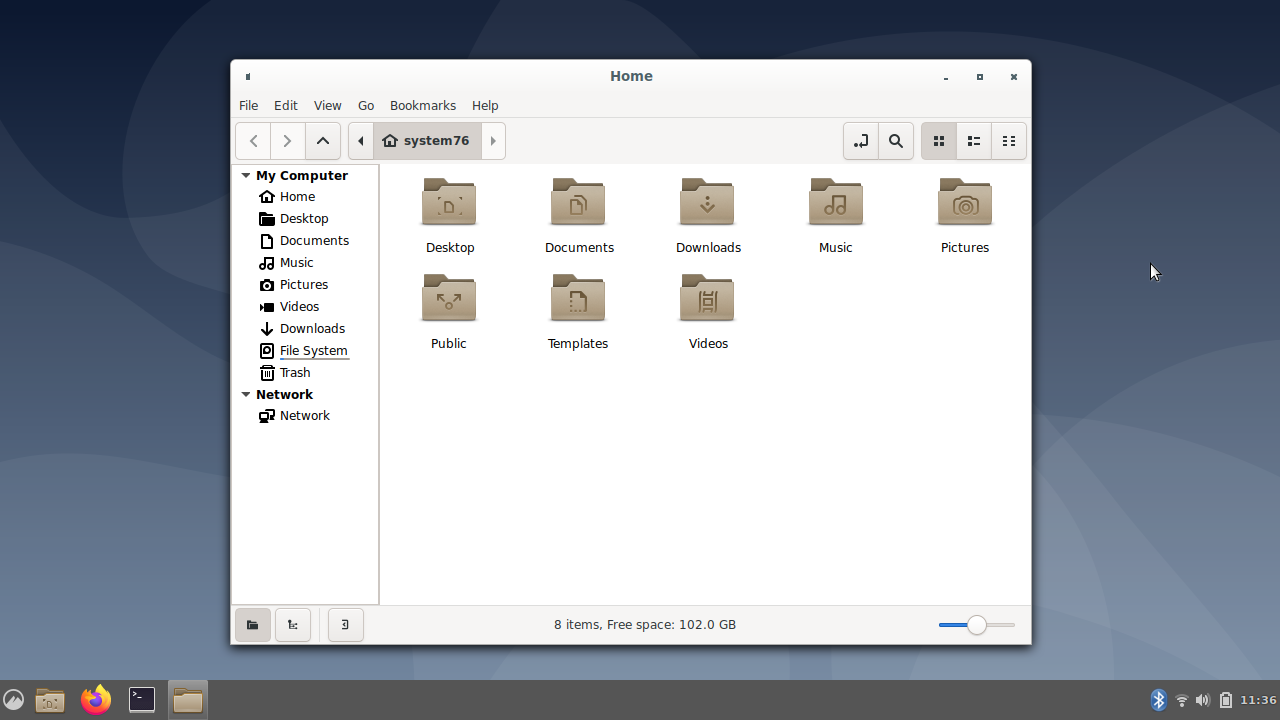 Cinnamon is installed with:

While Pop and Ubuntu contain GNOME by default, both include a number of customizations to GNOME. You can also install a vanilla GNOME session to get the upstream GNOME experience. 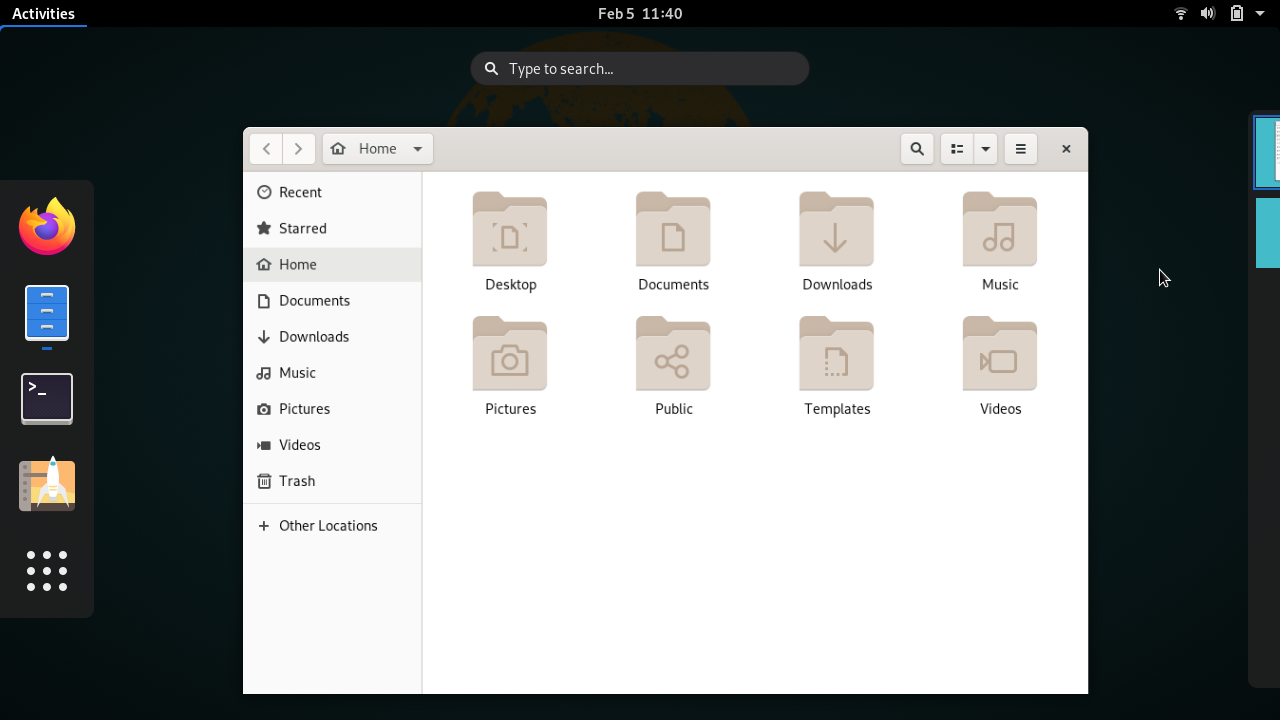 You can install the vanilla GNOME session using this command:

The KDE Plasma desktop environment is a familiar working environment and looks similar to Windows’ desktop. It is highly customizable and looks clean. 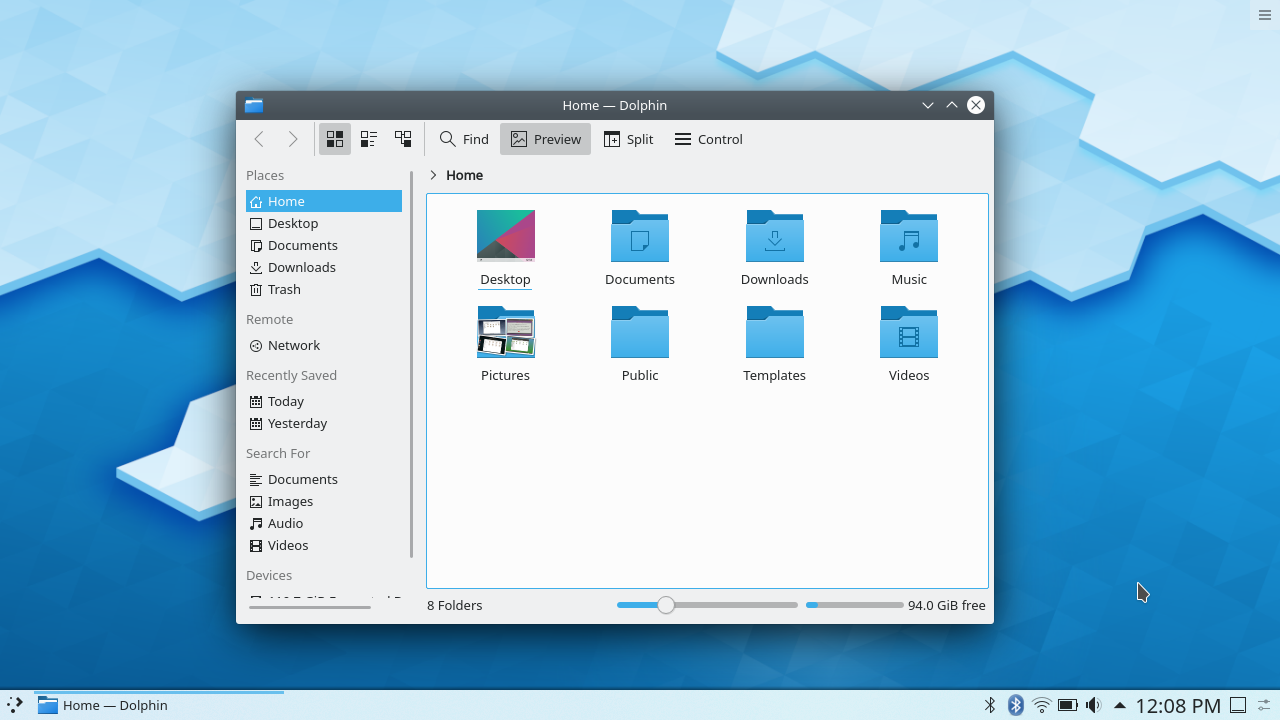 The KDE Plasma desktop and its dependencies can be installed with this command:

While installing KDE, you’ll be prompted to choose a display manager: 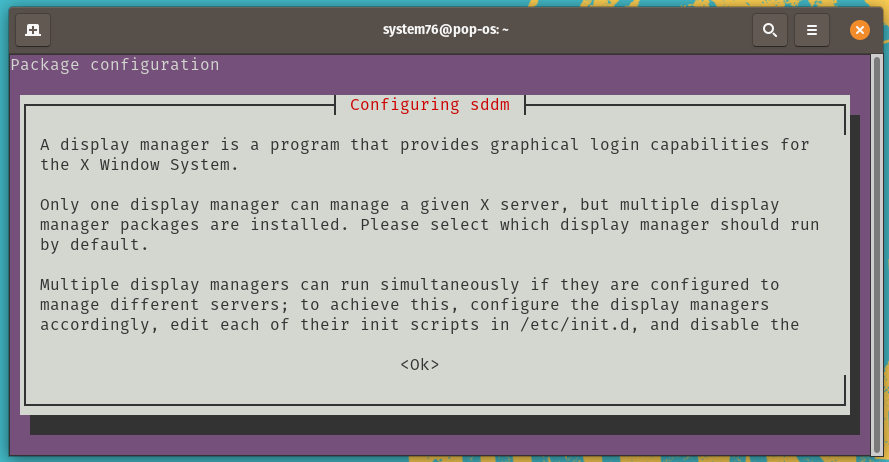 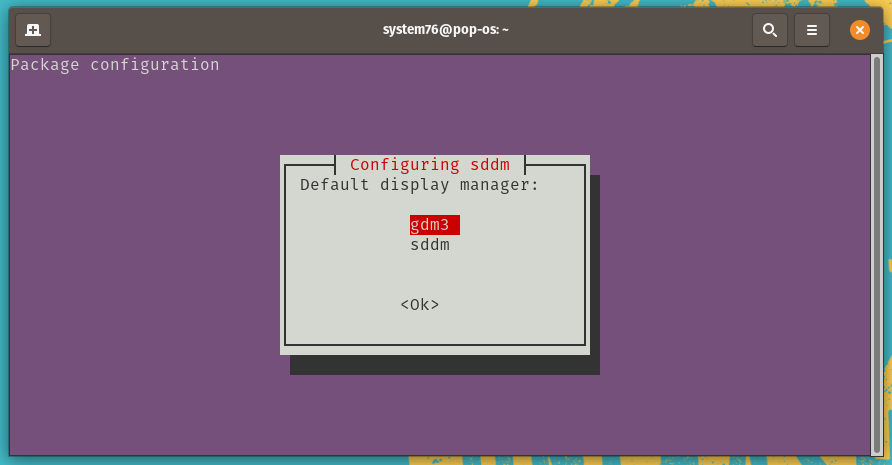 UKUI is a lightweight desktop environment based on a pluggable framework for Linux and other UNIX-like distributions. It provides a simple experience for browsing, searching, and managing your computer. It is developed using GTK and Qt. 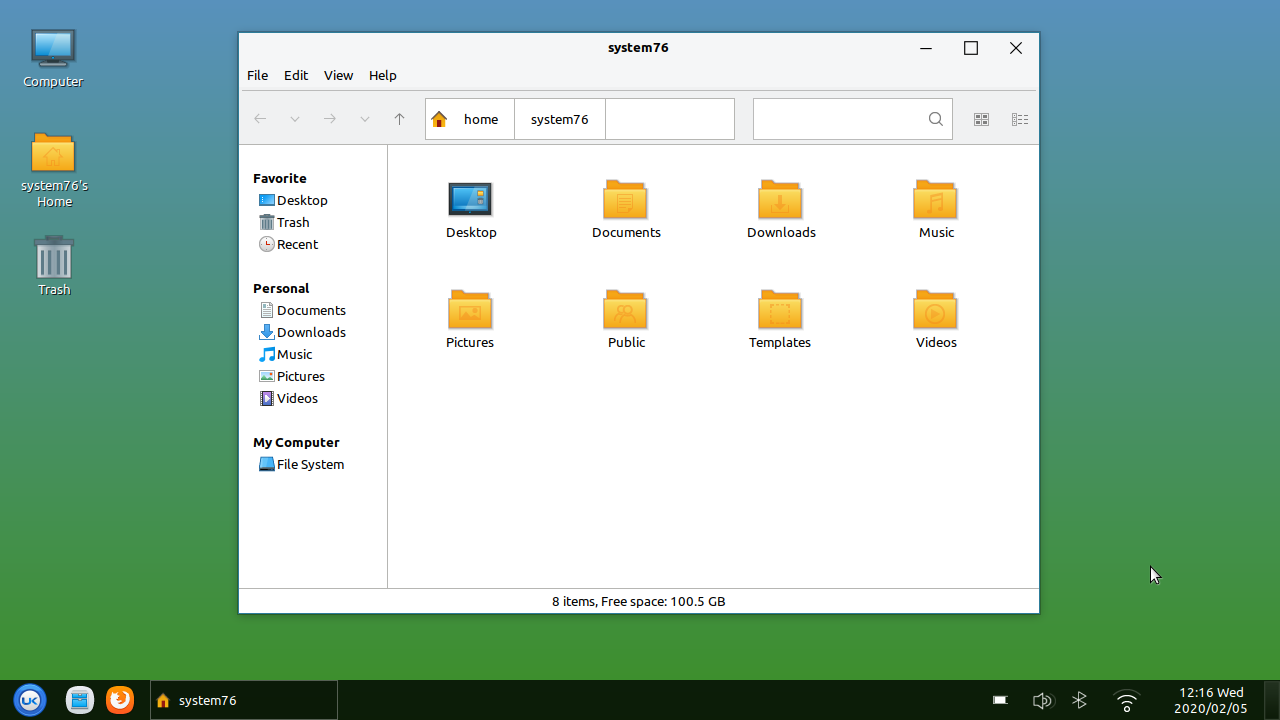 UKUI can be installed with:

XFCE embodies the traditional UNIX philosophy of modularity and re-usability. This environment provides a good amount of conformity for the programs written for it. XFCE also provides a highly customizable environment, while being leaner on resources. 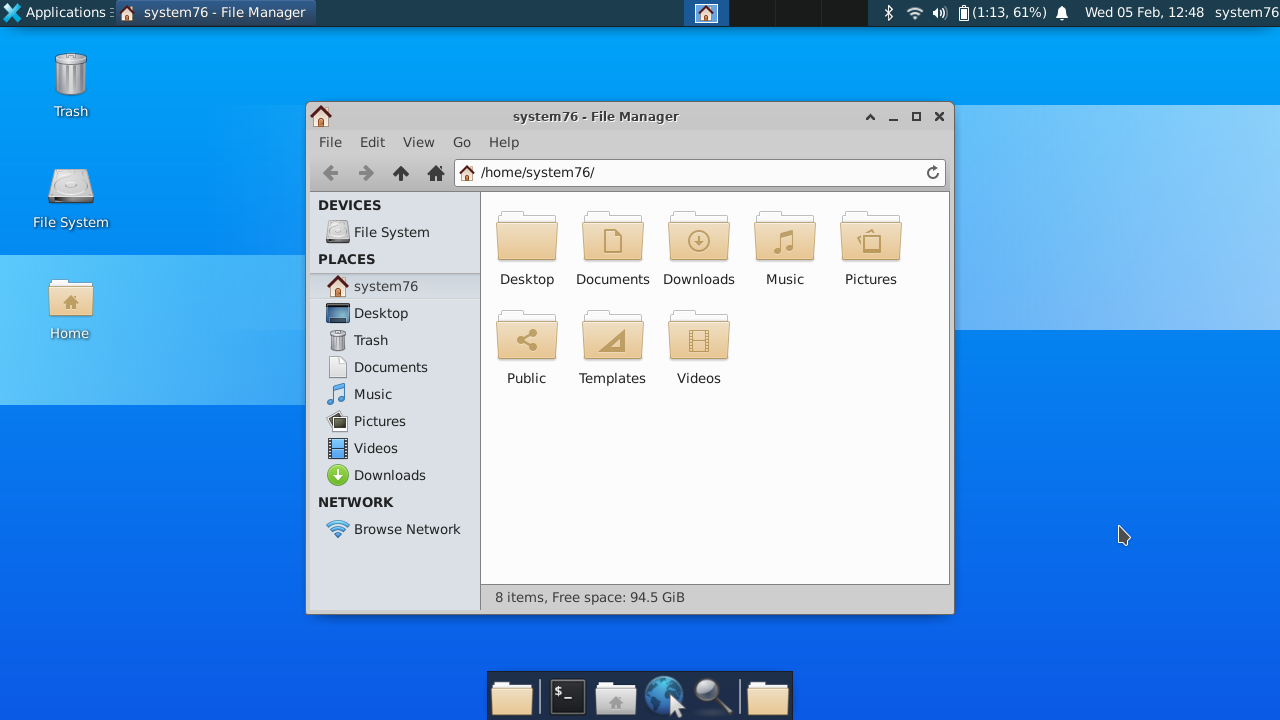 You can install XFCE and its dependencies with this command:

While installing XFCE, you’ll see a prompt to select your default display manager: 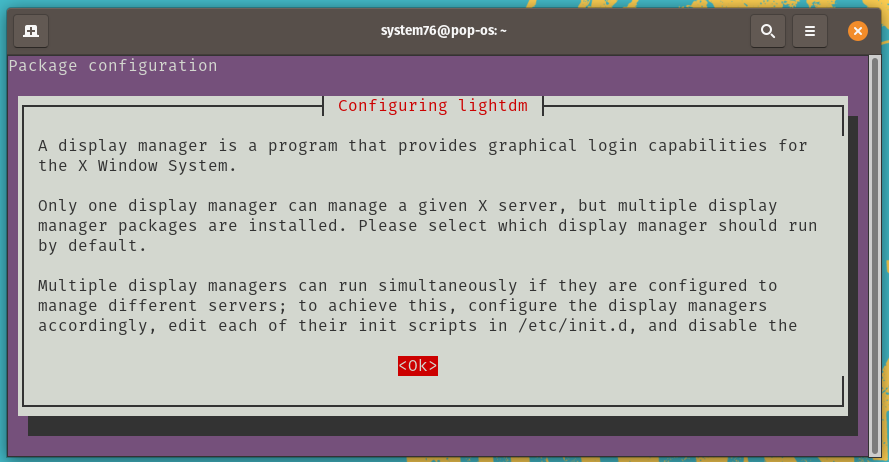 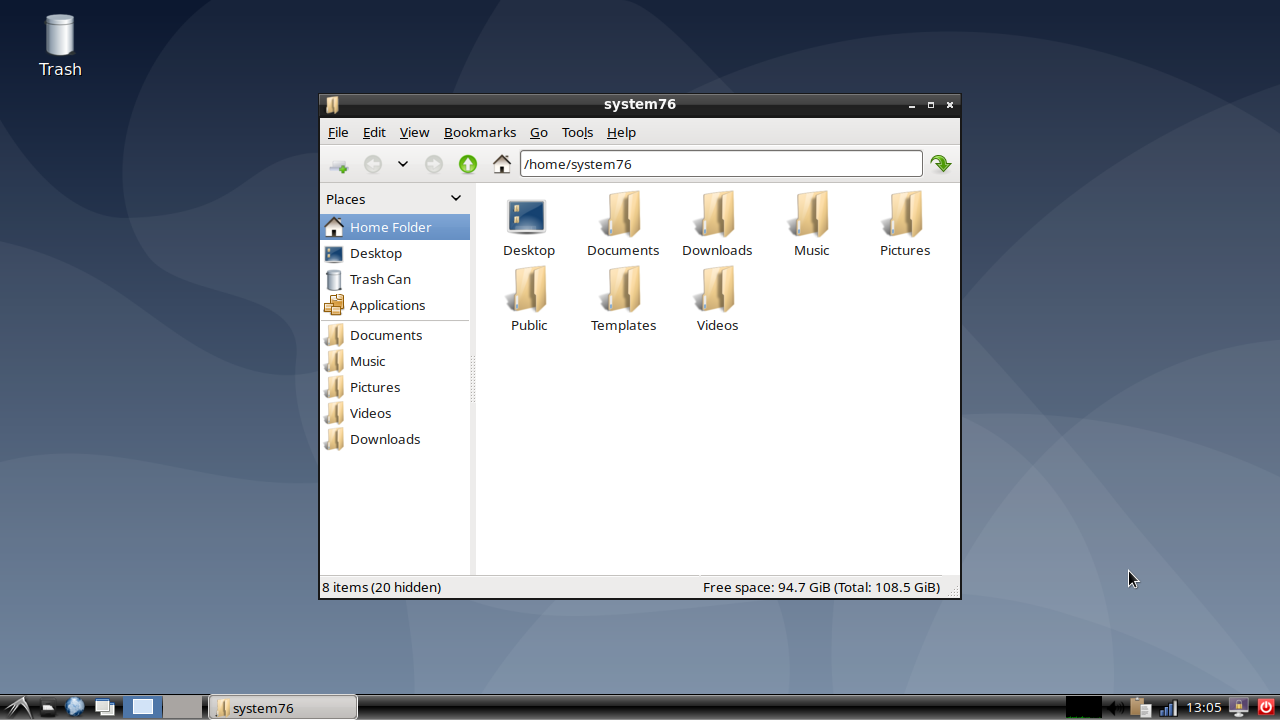 LXDE can be installed with:

While installing LXDE, you’ll see a prompt to select your default display manager:

LXQt is a lightweight Qt desktop environment. It’s being developed as a successor to LXDE. It is focused on being a classic desktop with a modern look and feel. 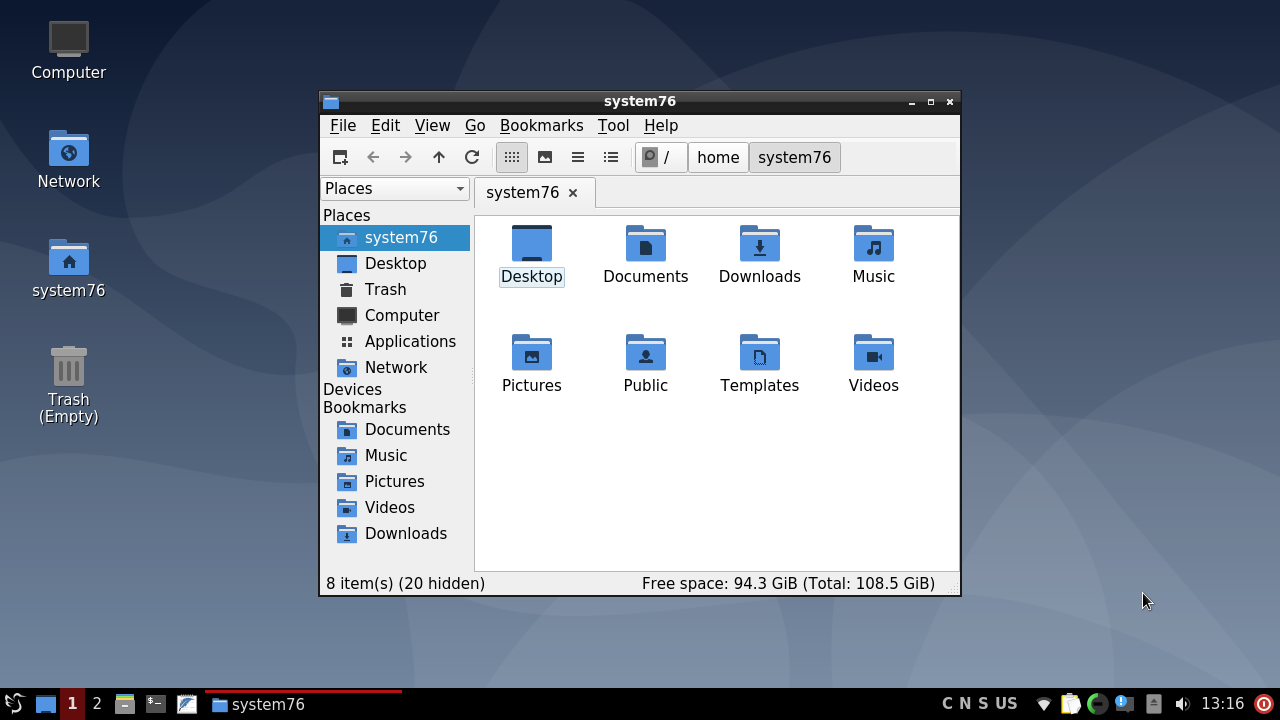 LXQt can be installed with:

Xfce will change the notification dialog to its own. It can be configured with this command:

Or changed back to Unity’s with this command:

And replace this line:

If your background turns to black or white, or stops changing when you select a new background, re-enable it with this command:

Many desktop environments supply both a bare-bones environment, a full featured environment, or other options. Cinnamon provides both a 2d and 3d environment. Some of the extra options aren’t needed, and don’t have to be presented as options. The options available at login are in the /usr/share/xsessions folder. Simply rename or delete the files to remove them as options.

Some desktop environments add addition programs to be started at boot. To change them, run the Startup Applications program, and turn off any additional startup programs that were undesirably added.

Sometimes the GNOME screensaver presents a second password unlock screen after suspending or locking the screen. It can be disabled with this command:

Or, if that doesn’t stop the 2nd prompt, the screensaver can be removed with this command:

When using GNOME, the lock screens will still function normally even with the screensaver disabled.

If Cinnamon’s desktop lock screen isn’t functioning, this command will re-enable it:

Ubuntu’s unity greeter signin screen will only accommodate a certain number of desktop environments. If the list is too large, then extra options can be deleted from this folder:

Another solution is to switch to the lightdm-gtk-greeter following the instructions above. This secondary greeter is installed with GNOME, or can be installed manually with this command:

If you no longer want to use a desktop environment, it can be removed by using:

For example, to remove KDE:

Or to remove Unity: